July 9, 2007
1. OUCH!! Pole Vaulter Gets Weiner Caught on the Way Down
00:25
From: upoloiutou
Views: 161.022
Description: The slow motion replay is hilarious. This pole vaulter has a perfet vault except on his way down the pole falls toward him and catches him right underneath his weiner. It's one of those things you just can't prepare for in practice.

5. GREEN LASER PEN VIDEO AWESOME!!!
00:57
From: JohnCor27
Views: 83.631
Description: These green laser pens are awesome. They have a visible beam that can shine over 12miles and are 50x brighter than a red laser pen. They burn through plastic and even pop balloons!! They even light matches WOW. I found them at-

7. BALLIN!! In Bed With Chingy - UNCENSORED (TV-MA)
04:44
From: nogoodtv
Views: 67.219
Description: Taint nuthin' but a Chingy thang! An EXCLUSIVE and UNCENSORED lay down with multi-platinum hip hop superstar and baller CHINGY!!It's another hot episode of NO GOOD TV's IN BED WITH. Join host CARRIE KEAGAN as she slides into bed with one of the hottest rappers in the biz!!Watch more hilarious and UNCENSORED episodes on IN BED WITH at NO GOOD TV Chingy (born Howard Bailey, Jr. on March 9, 1980, in St. Louis, Missouri, USA)is an African-American hip-hop music artist.Chingy is known for heightening his voice in all of his songs, however, in interviews and appearances, he uses a regular unstressed voice. His hits date back to 2003 and include: "Right Thurr," "Holidae In," "One Call Away" featuring J-Weav, "Balla Baby" and more recently, "Pullin' Me Back" featuring Tyrese, and "Dem Jeans" featuring Jermaine Dupri." He has also taken part in the "Get Low (Remix)" music video. Chingy goes by the logo "G.I.B.", which stands for Get it Boyz. He was on the road from August 06-January 07 and is now in his hometown St. Louis helping his younger cousin Young Spiffy create his debut album, Troublemaka. Spiffy will be the first off his label Slot-A-Lot.Chingy has recently ceased his dispute with Disturbing tha Peace and has officially signed back to them.St. Louis based Fo-Reel Entertainment home of artists such as Nelly claim to have discovered the talented Chingy, and he was often seen during his early days with their entourage. However as time passed Chingy began to distance himself, during which time a feud emerged between Nelly and Chingy. Shortly after, he emerged once again as a member of Ludacris' southern hip hop record label DTP. His relationship with DTP was hugely successful and lead to a successful debut consisting of the lead single "Right Thurr", "Holidae In", and "One Call Away". But later in 2005, Chingy had a monetary dispute with DTP, causing him to leave the label. He released Powerballin' the same year, yielding the singles "Balla Baby" and "Don't Worry". His debut single only made success into the Billboard top 20. In 2006, he squashed his beef with Nelly and appeared in Ali & Gipp's new video "Go Head". He stated in Rap City that he has no beef with Ludacris. He released his third album Hoodstar, releasing "Pullin' Me Back", "Dem Jeans", and "Nike Aurr's and Crispy Tee's". Around March 2007, Chingy started appearing in advertisements for Party with a Star.com, with whom he has signed a contract to have a one hour meet and greet with the contest winner, along with other former celebrities and reality stars Ant (comedian), Cindy Margolis, Traci Bingham, Steve-O, and Vanilla Ice. Album info Jackpot Release date: 15 July 2003 RIAA certification: 2x Platinum Singles: "Right Thurr", "Holidae In", "One Call Away" Powerballin' Release date: 16 November 2004 RIAA certification: Platinum Singles: "Balla Baby", "Don't Worry" Hoodstar Release date: 19 September 2006 RIAA certification: Gold Singles: "Pullin' Me Back", "Dem Jeans" Love It or Hate It Release date: Late 2007/Early 2008 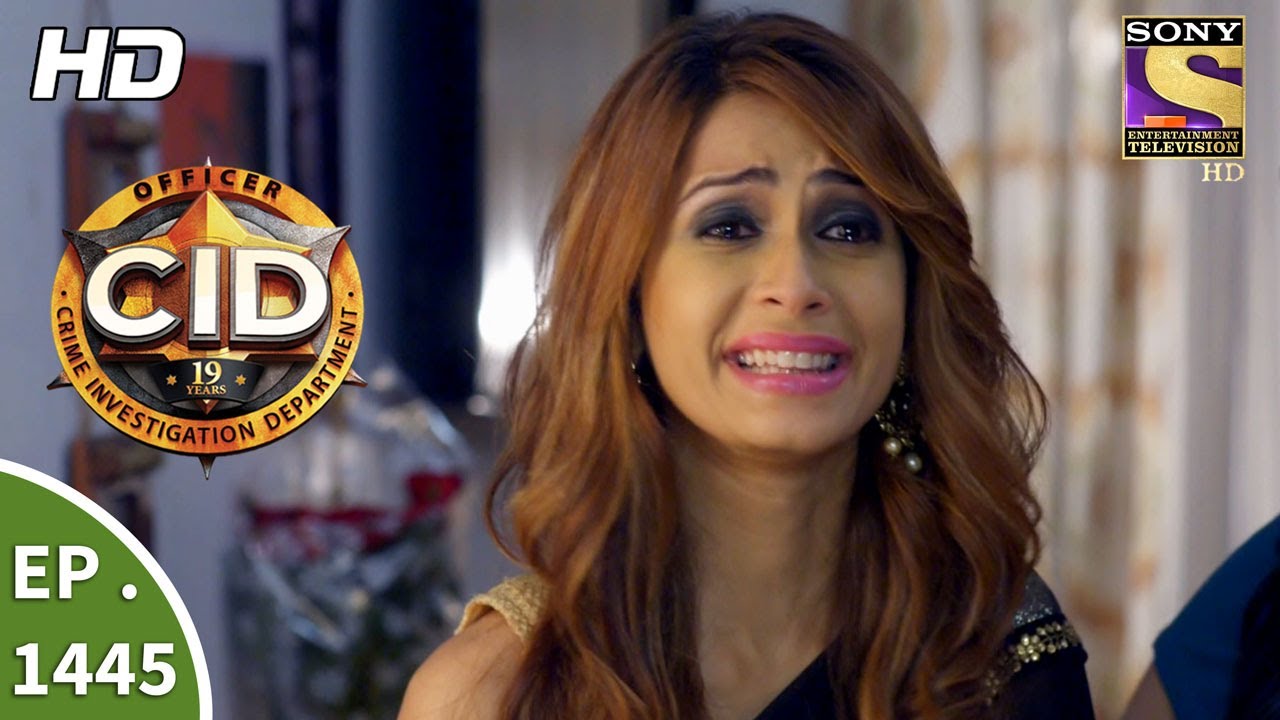 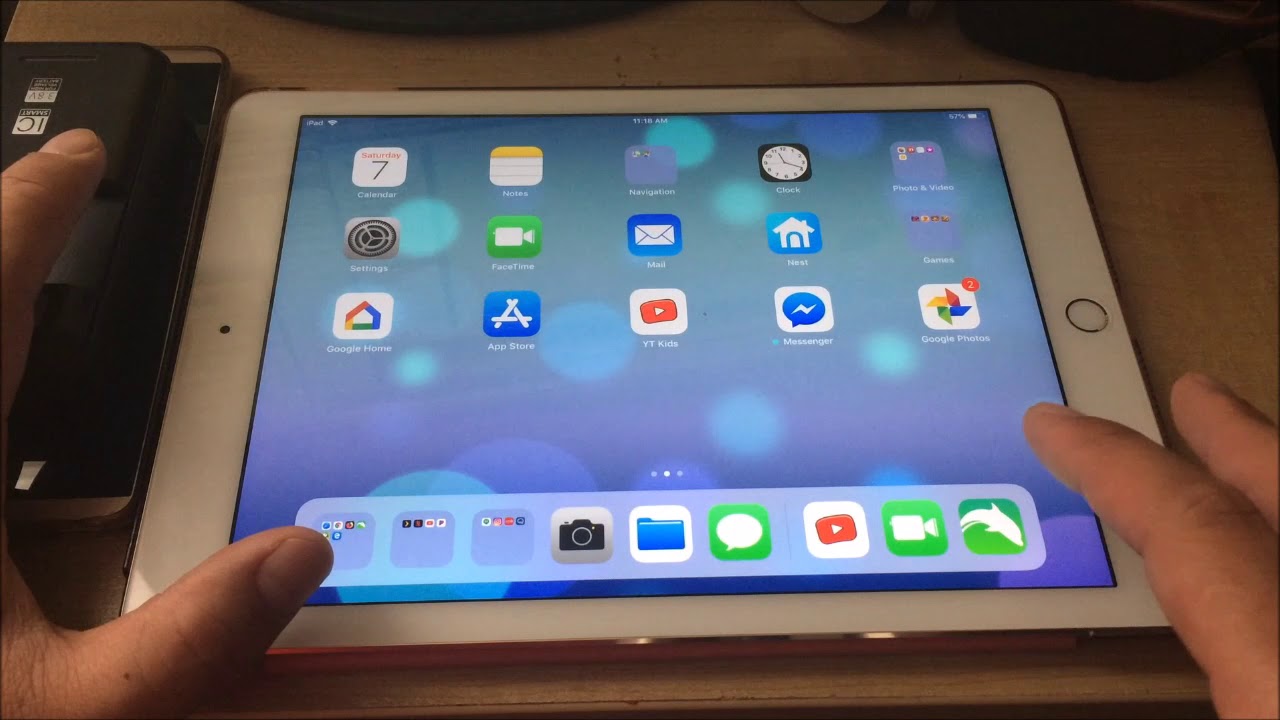 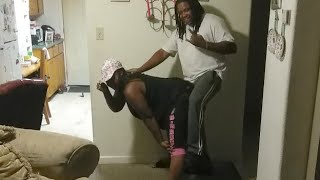 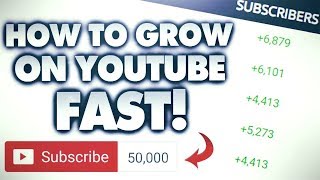 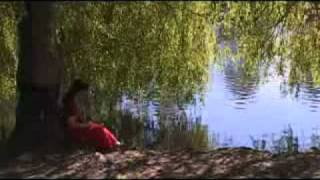 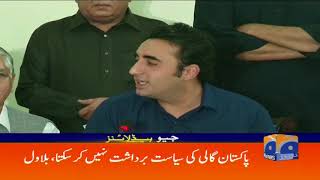 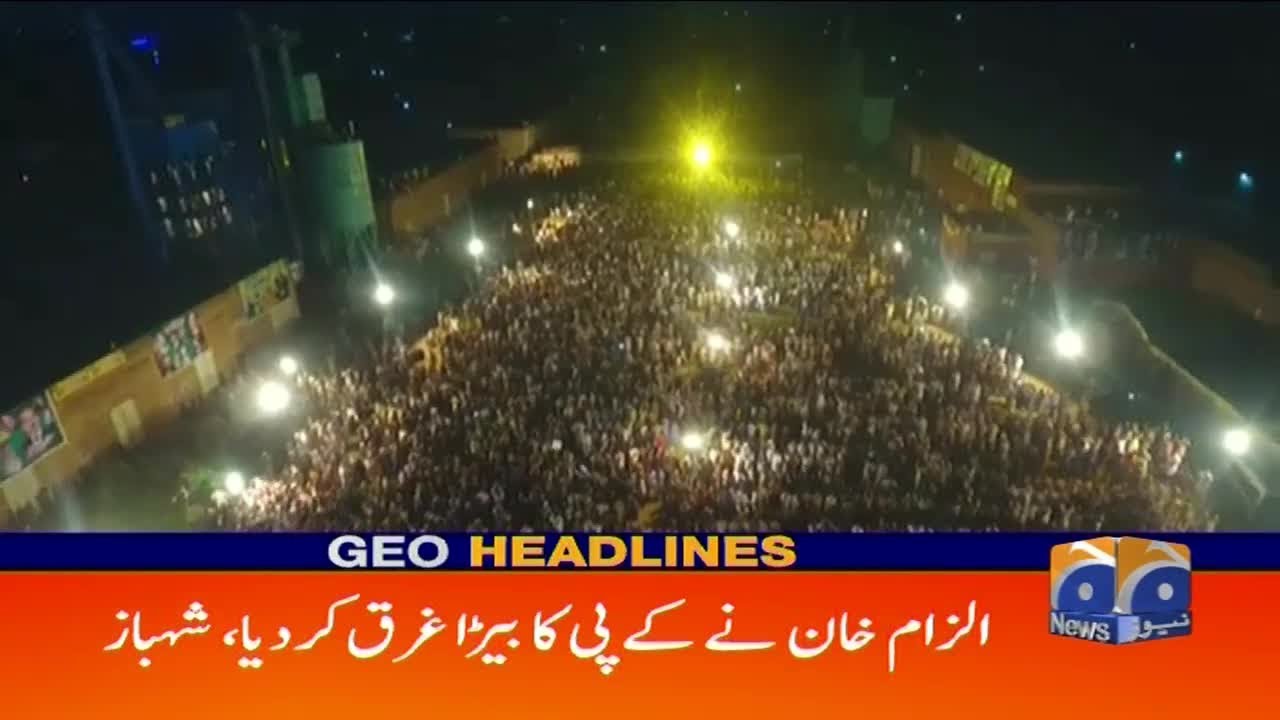 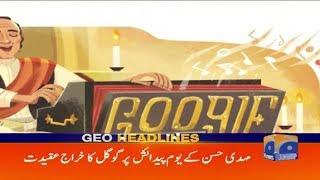 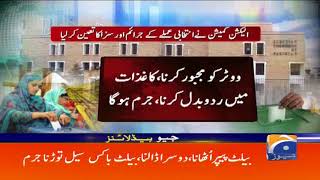 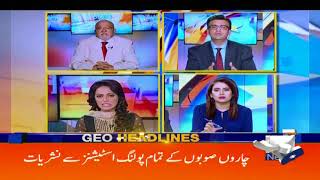 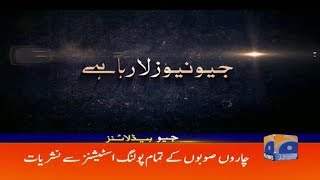 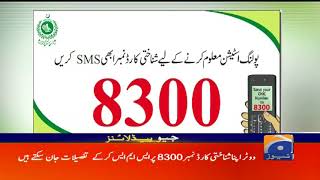 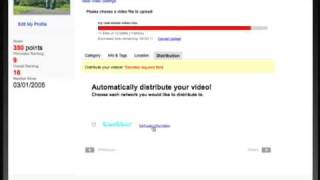 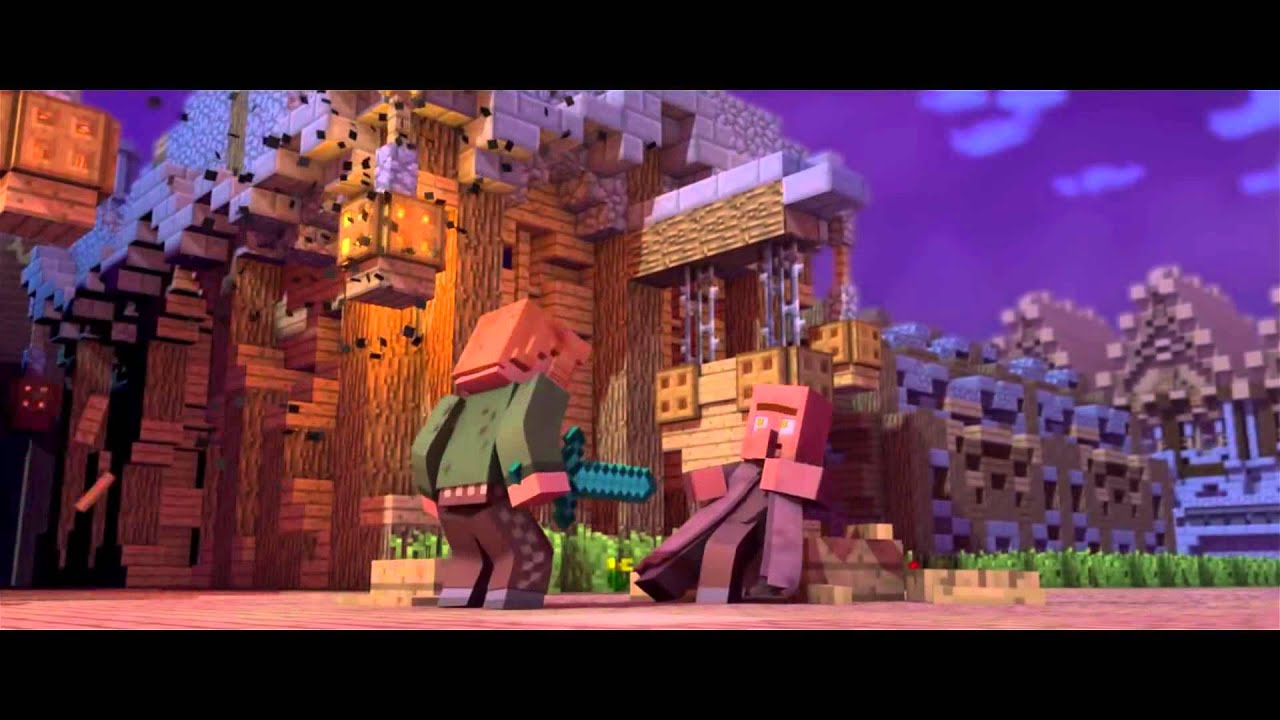 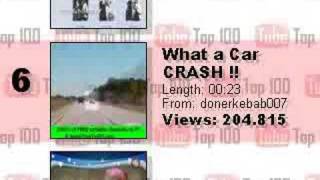