US states accuse Teva and other drugmakers of colluding to inflate pri...

Our videos are made by the latest news in the world.
Do you enjoy the video? Find it helpful? Want to view more?
Why not subscribe our channel to save you searching next time http://bit.ly/2FRmyPR ?
Thank you so much!U.S. states filed a lawsuit accusing Teva Pharmaceuticals USA of orchestrating a sweeping scheme with 19 other drug companies to inflate drug prices — sometimes by more than 1,000% — and stifle competition for generic drugs, state prosecutors said on Saturday.Soaring drug prices from both branded and generic manufacturers have sparked outrage and investigations in the United States. The criticism has come from across the political spectrum, from President Donald Trump, a Republican, to progressive Democrats including U.S. Senator Elizabeth Warren, who is running for president.The 20 drug companies engaged in illegal conspiracies to divide up the market for drugs to avoid competing and, in some cases, conspired to either prevent prices from dropping or to raise them, according to the complaint by 44 U.S. states, filed on Friday in the U.S. District Court in Connecticut.A representative of Teva USA, a unit of Israeli company Teva Pharmaceutical Industries, said it will fight the lawsuit. "The allegations in this new complaint, and in the litigation more generally, are just that — allegations," it said in a statement. "Teva continues to review the issue internally and has not engaged in any conduct that would lead to civil or criminal liability."The 500-page lawsuit accuses the generic drug industry, which mainly sells medicines that are off patent and should be less expensive, of a long history of discreet agreements to ensure that companies that are supposedly competitors each get a "fair share."The situation worsened in 2012, the complaint said. "Apparently unsatisfied with the status quo of 'fair share' and the mere avoidance of price erosion, Teva and its co-conspirators embarked on one of the most egregious and damaging price-fixing conspiracies in the history of the United States," the complaint said.With Teva at the center of the conspiracy, the drug companies colluded to significantly raise prices on 86 medicines between July 2013 and January 2015, the complaint said.Representatives of Sandoz, another company named in the lawsuit, did not immediately respond to a request for comment.The drugs included everything from tablets and capsules to creams and ointments to treat conditions including diabetes, high cholesterol, high blood pressure, cancer, epilepsy and more, they said. In some instances, the coordinated price increases were more than 1,000 percent, the lawsuit said.The lawsuit also names 15 individuals as defendants who it said carried out the schemes on a day-to-day basis. "The level of corporate greed alleged in this multistate lawsuit is heartless and unconscionable," Nevada Governor Steve Sisolak said in a statement.According to New Jersey Attorney General Gurbir Grewal, more than half of the corporate defendants are based in New Jersey, and five of the individual defendants live in the state.The lawsuit seeks damages, civil penalties and actions by the court to restore competition to the generic drug market.Generic drugs can save drug buyers and taxpayers tens of billions of dollars a year because they are a lower-priced alternative to brand-name drugs. "Generic drugs were one of the few 'bargains' in the United States healthcare system," the lawsuit said.However, it added, "Prices for hundreds of generic drugs have risen — while some have skyrocketed, without explanation, sparking outrage from politicians, payers and consumers across the country whose costs have doubled, tripled, or even increased 1,000% or more."As a result of the drug companies' conspiracies, it said, consumers and states paid "substantially inflated and anticompetitive prices for numerous generic pharmaceutical drugs" while the drug companies profited.The lawsuit filed on Friday is parallel to an action brought in December 2016 by the attorneys general of 45 states and the District of Columbia. That case was later expanded to include more than a dozen drugmakers.Click here for the latest on the markets. 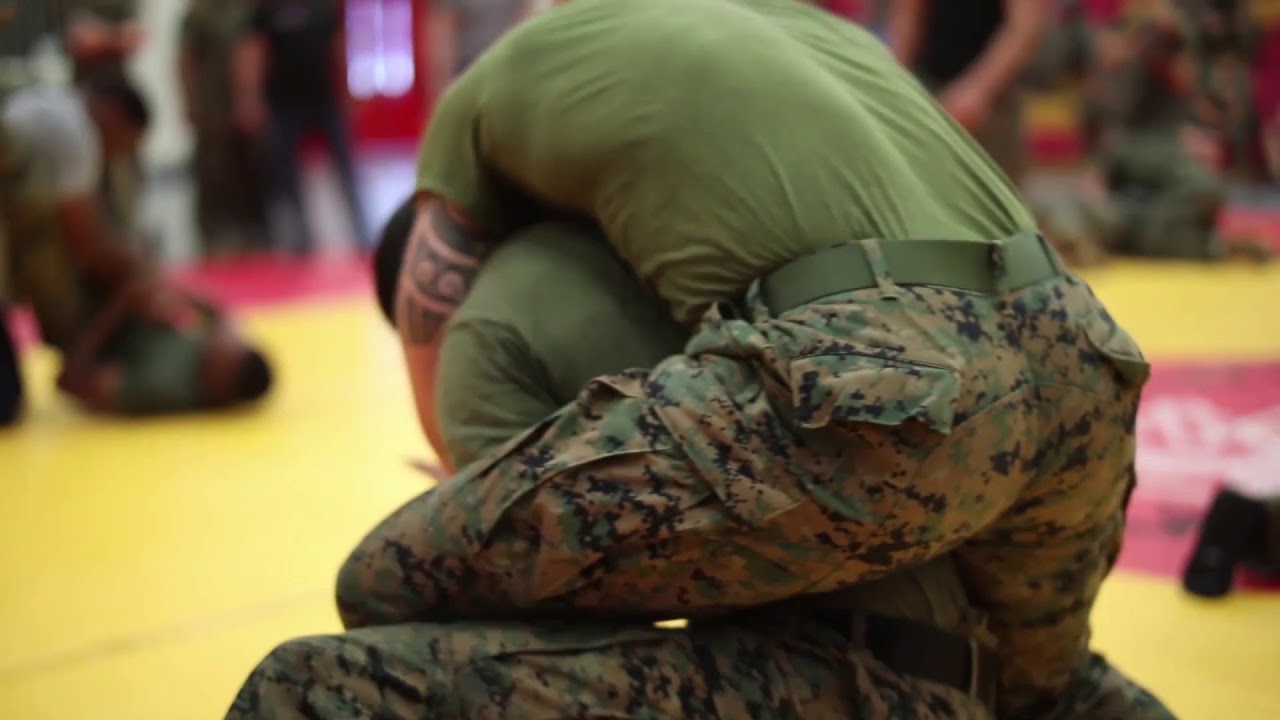 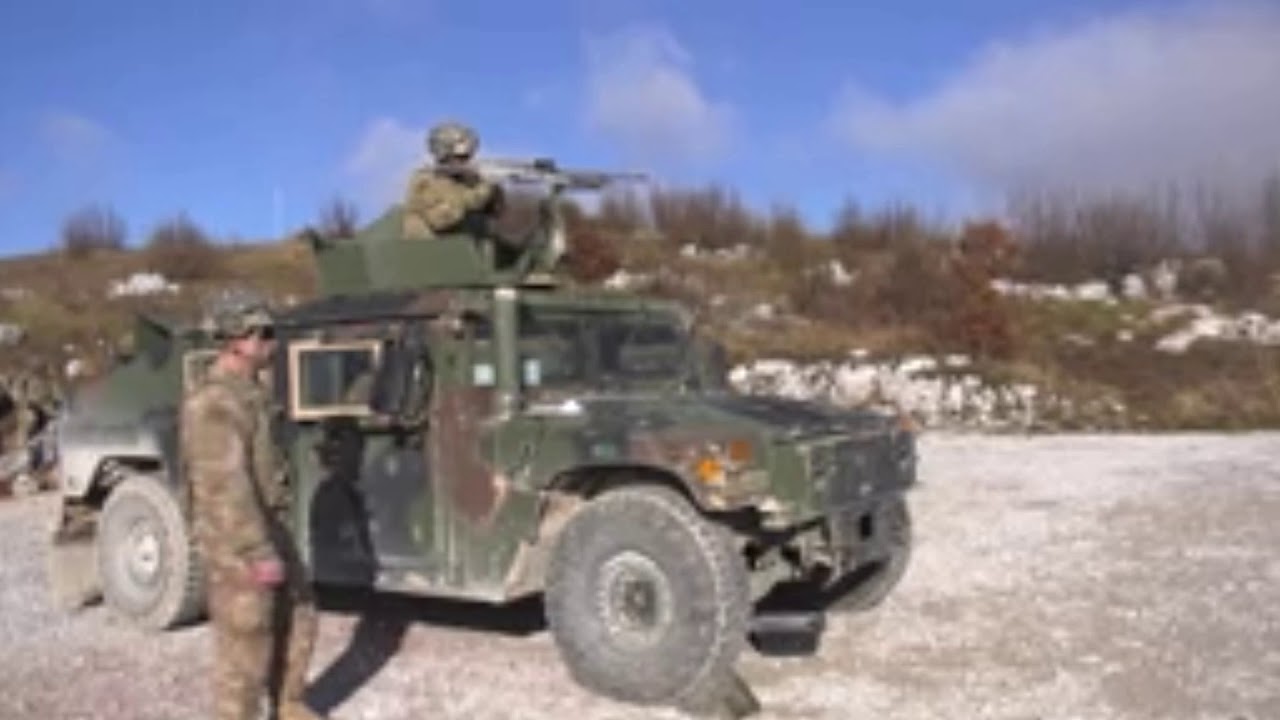 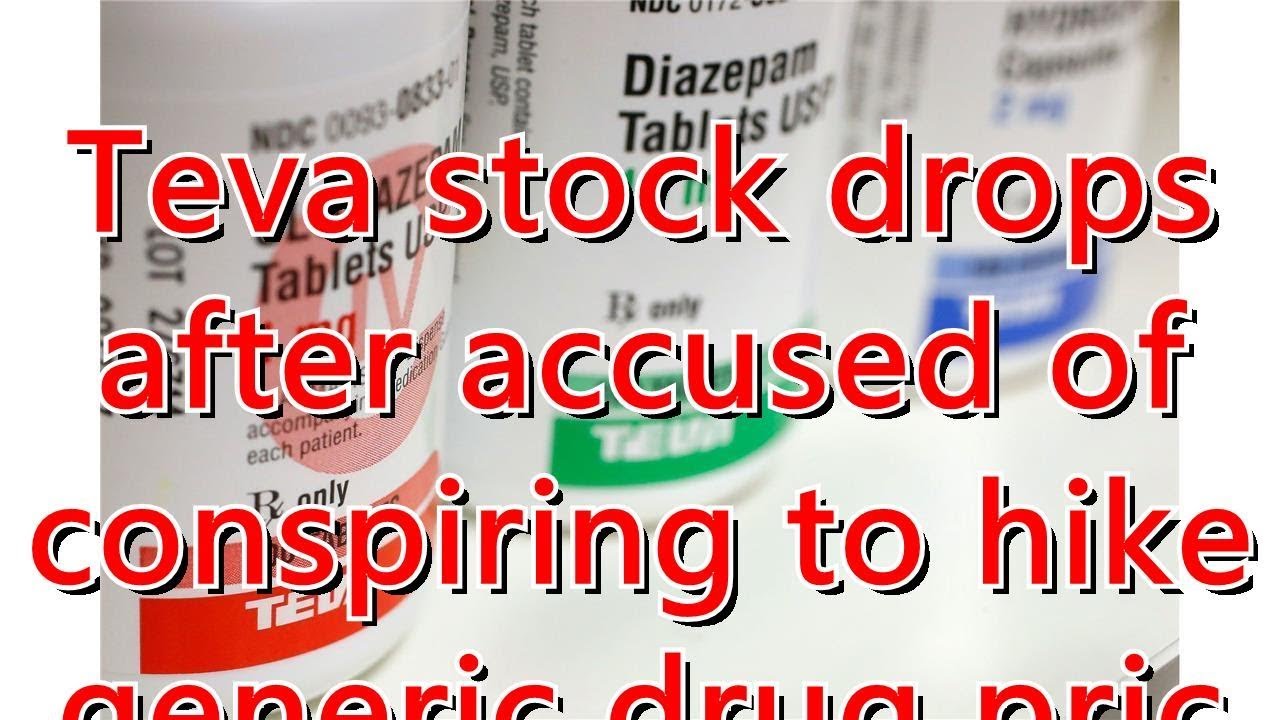