This was a rare oppurtunity to tour the Tesla Gigafactory 1 located just outside Reno Nevada.


Excerpt from https://www.tesla.com/gigafactory
Tesla’s mission is to accelerate the world’s transition to sustainable energy. To achieve that goal, we must produce electric vehicles in sufficient volume to force change in the automobile industry. With a planned production rate of 500,000 cars per year in the latter half of this decade, Tesla alone will require today’s entire worldwide production of lithium ion batteries. The Tesla Gigafactory was born of necessity and will supply enough batteries to support our projected vehicle demand.

In cooperation with Panasonic and other strategic partners, the Gigafactory will produce batteries for significantly less cost using economies of scale, innovative manufacturing, reduction of waste, and the simple optimization of locating most manufacturing process under one roof. We expect to drive down the per kilowatt hour (kWh) cost of our battery pack by more than 30 percent. The Gigafactory will also be powered by renewable energy sources, with the goal of achieving net zero energy.

The name Gigafactory comes from the factory’s planned annual battery production capacity of 35 gigawatt-hours (GWh). “Giga” is a unit of measurement that represents “billions”. One GWh is the equivalent of generating (or consuming) one billion watts for one hour—one million times that of one kWh.

Tesla Motors February 26, 2014
As we at Tesla reach for our goal of producing a mass market electric car in approximately three years, we have an opportunity to leverage our projected demand for lithium ion batteries to reduce their cost faster than previously thought possible. In cooperation with strategic battery manufacturing partners, we’re planning to build a large scale factory that will allow us to achieve economies of scale and minimize costs through innovative manufacturing, reduction of logistics waste, optimization of co-located processes and reduced overhead.

The Gigafactory is designed to reduce cell costs much faster than the status quo and, by 2020, produce more lithium ion batteries annually than were produced worldwide in 2013. By the end of the first year of volume production of our mass market vehicle, we expect the Gigafactory will have driven down the per kWh cost of our battery pack by more than 30 percent. Here are some details about what the Gigafactory will look like.


The Tesla Gigafactory 1 is a lithium-ion battery factory under construction, and in production, primarily for Tesla Motors at the Tahoe Reno Industrial Center in Storey County, Nevada, US. The factory became operational in the first quarter of 2016. Wikipedia 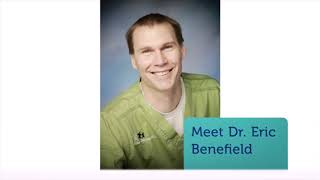 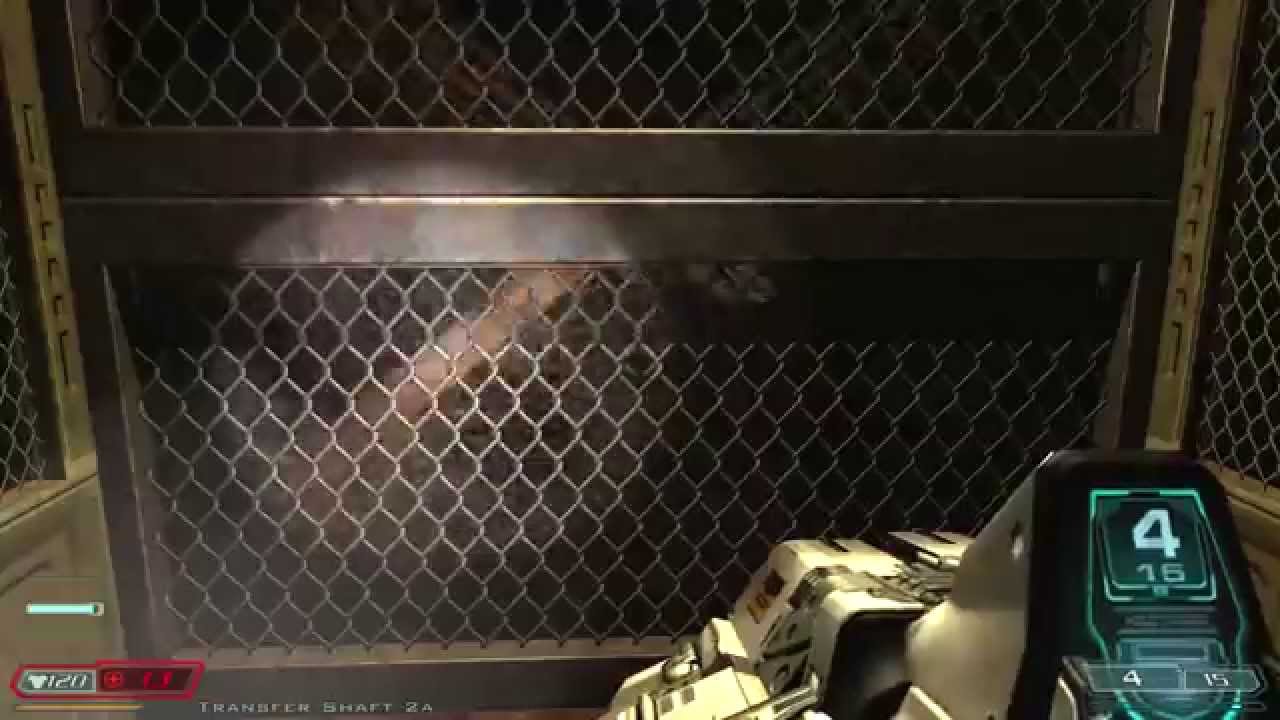 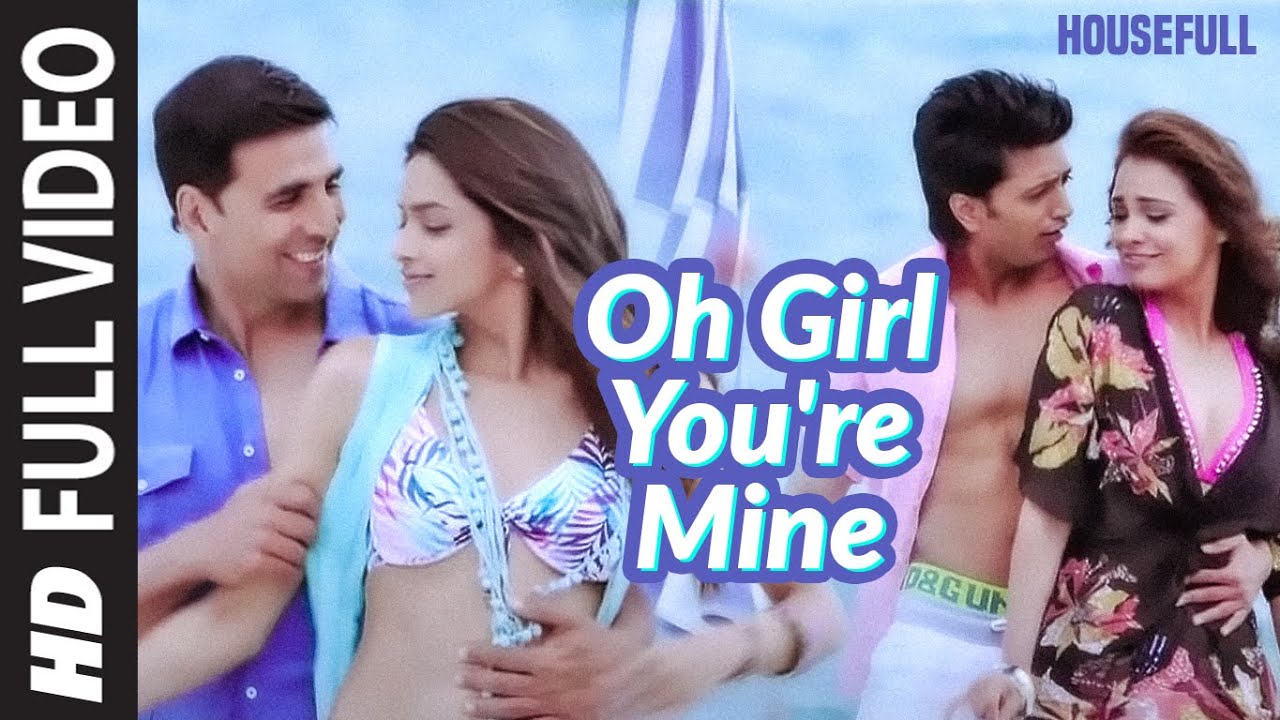 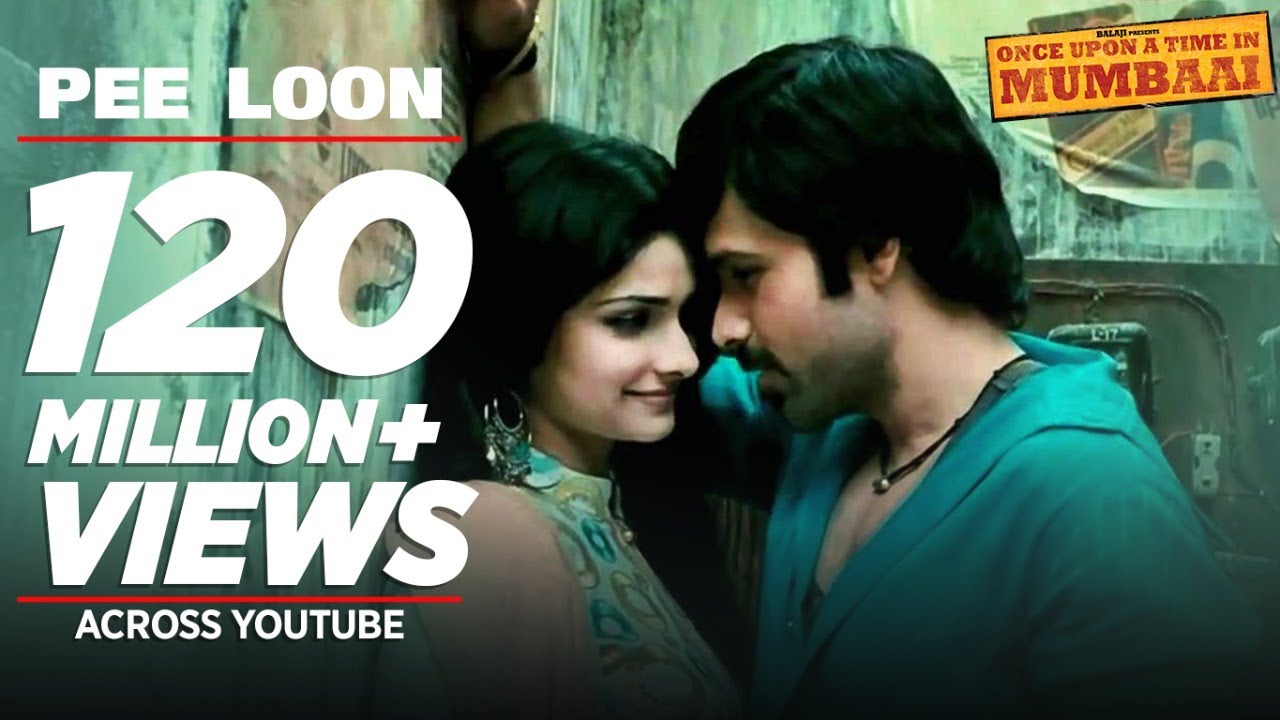 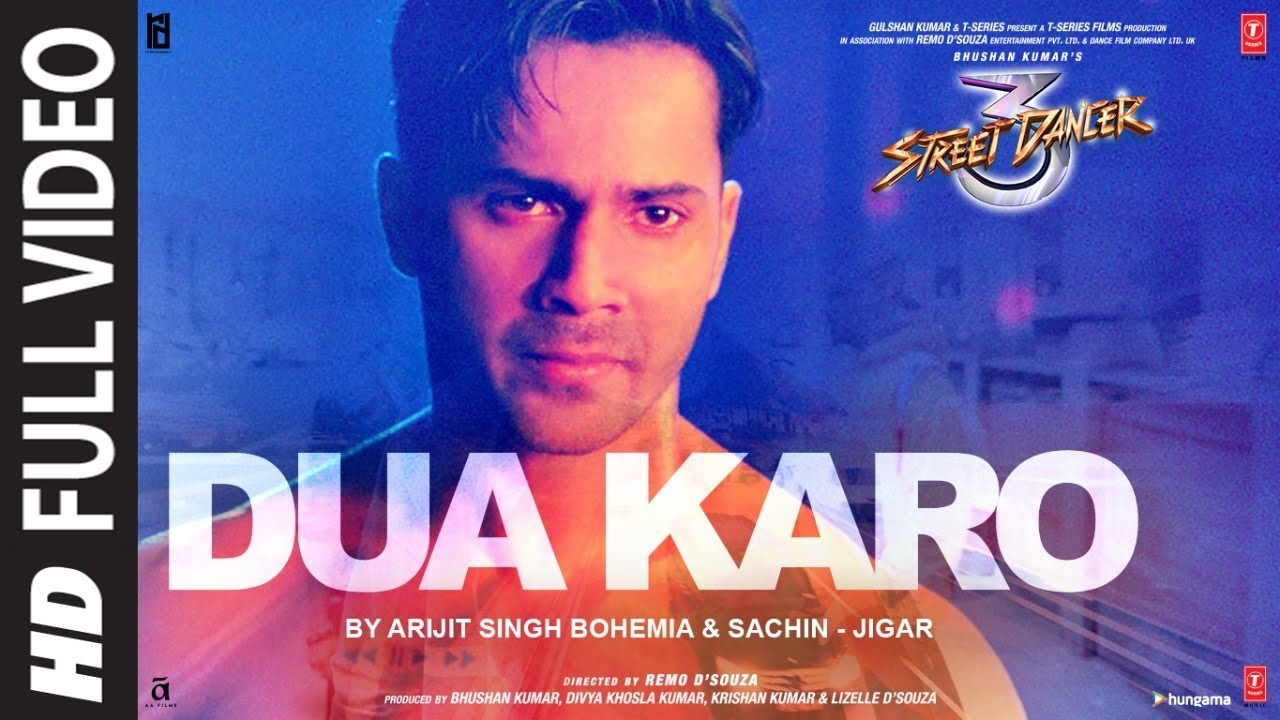 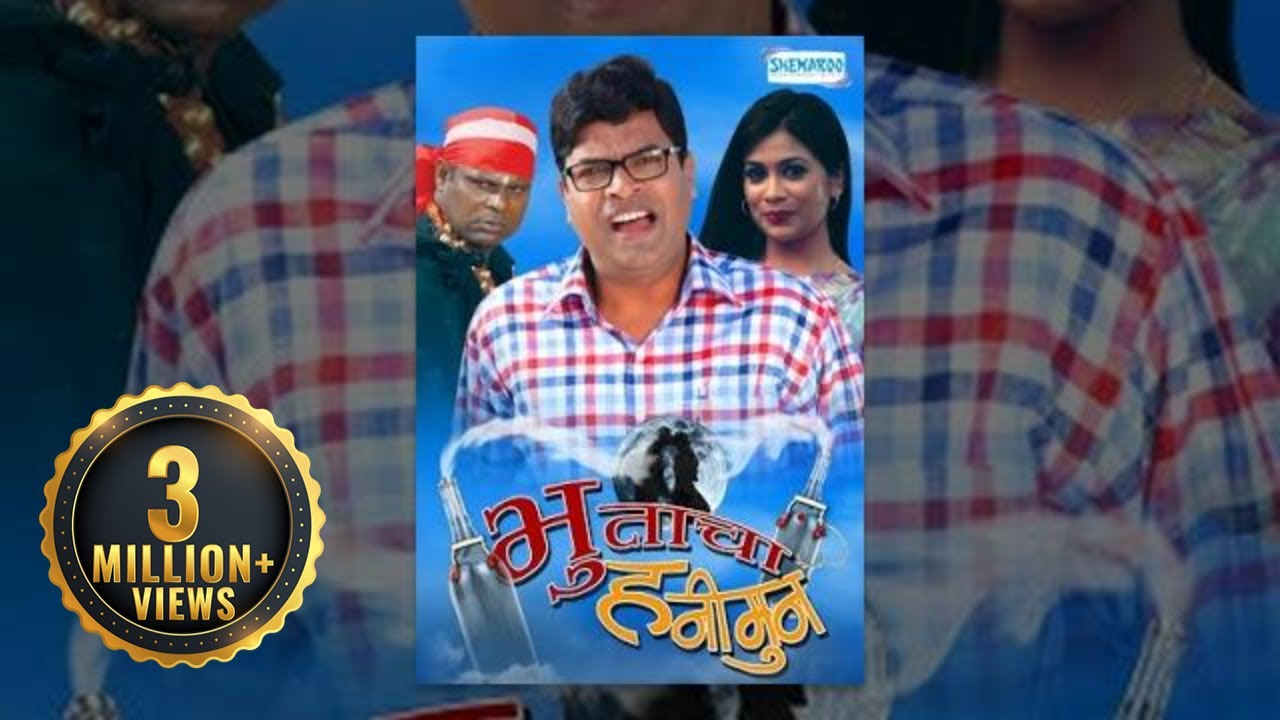 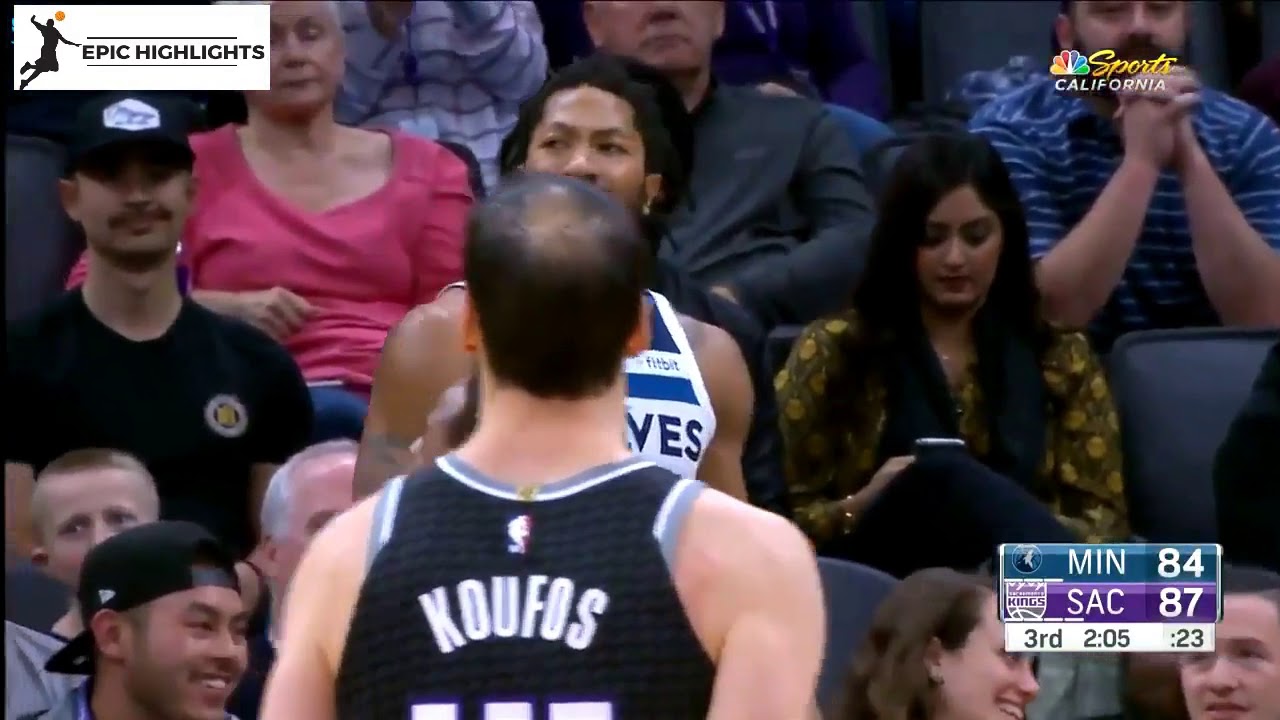 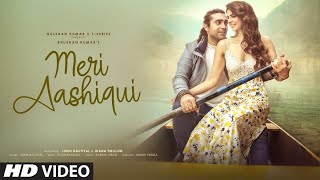 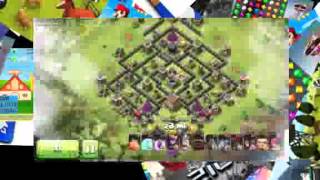 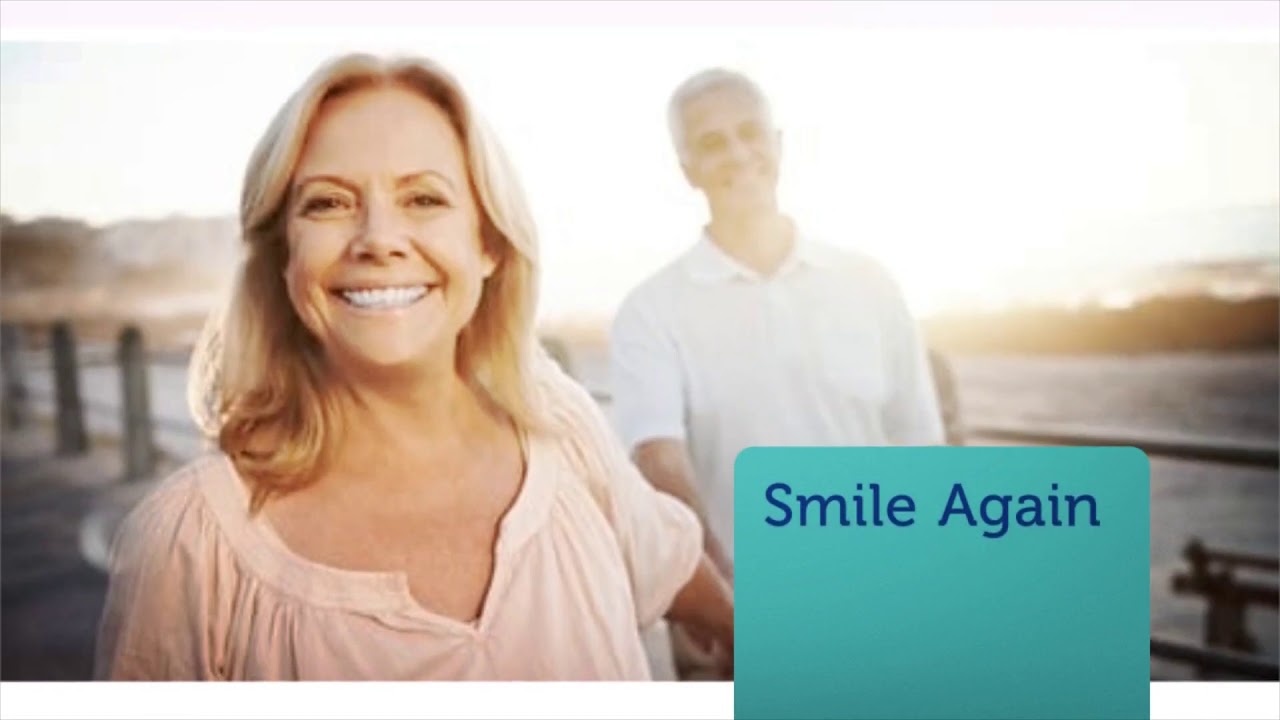 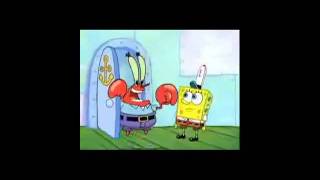 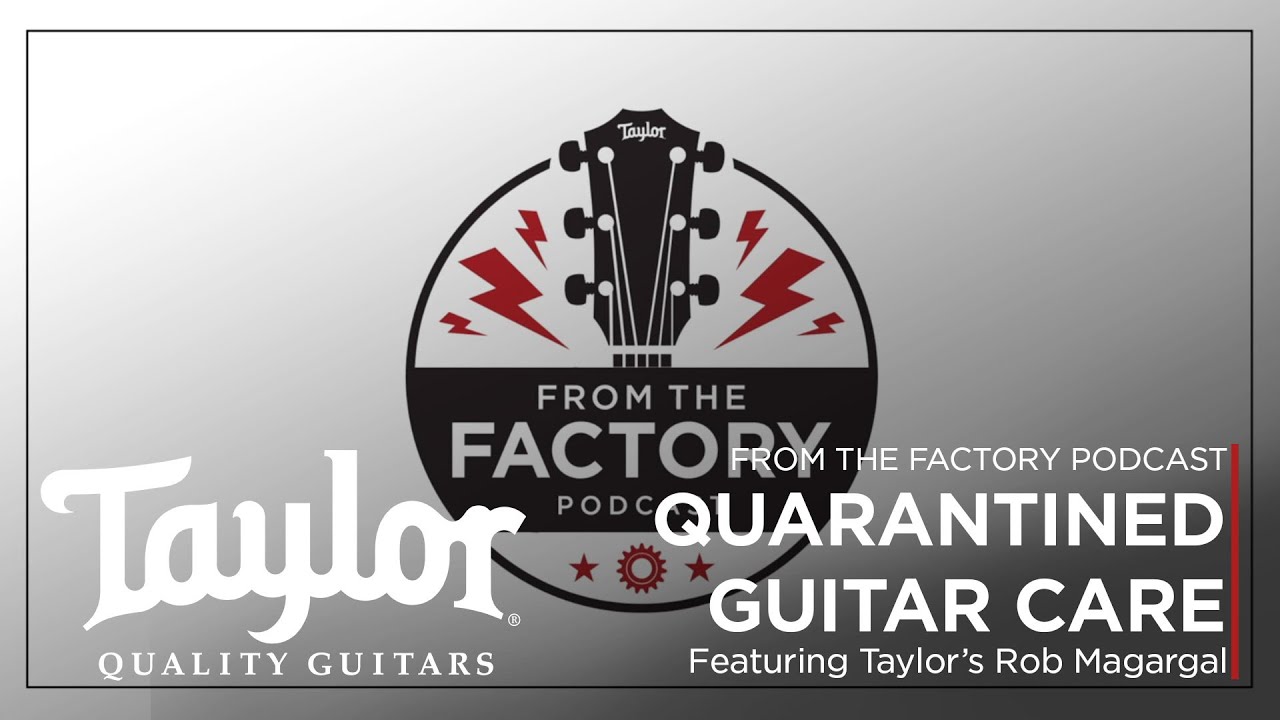 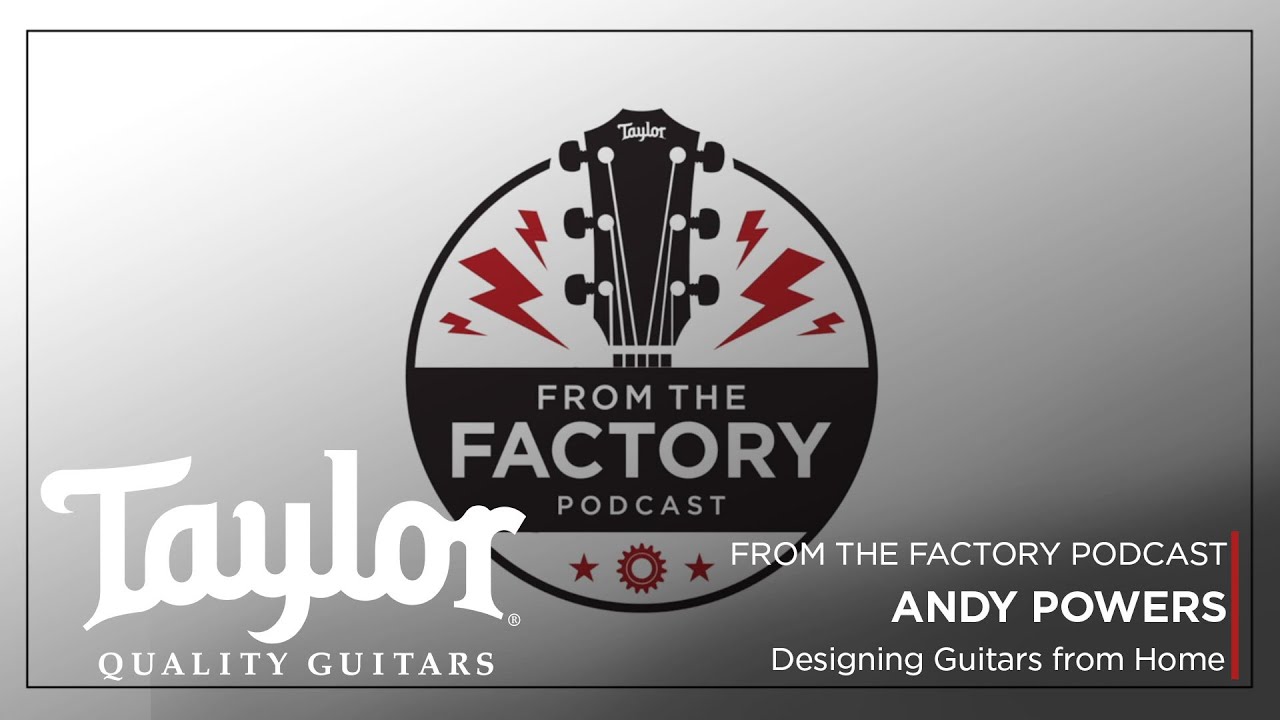 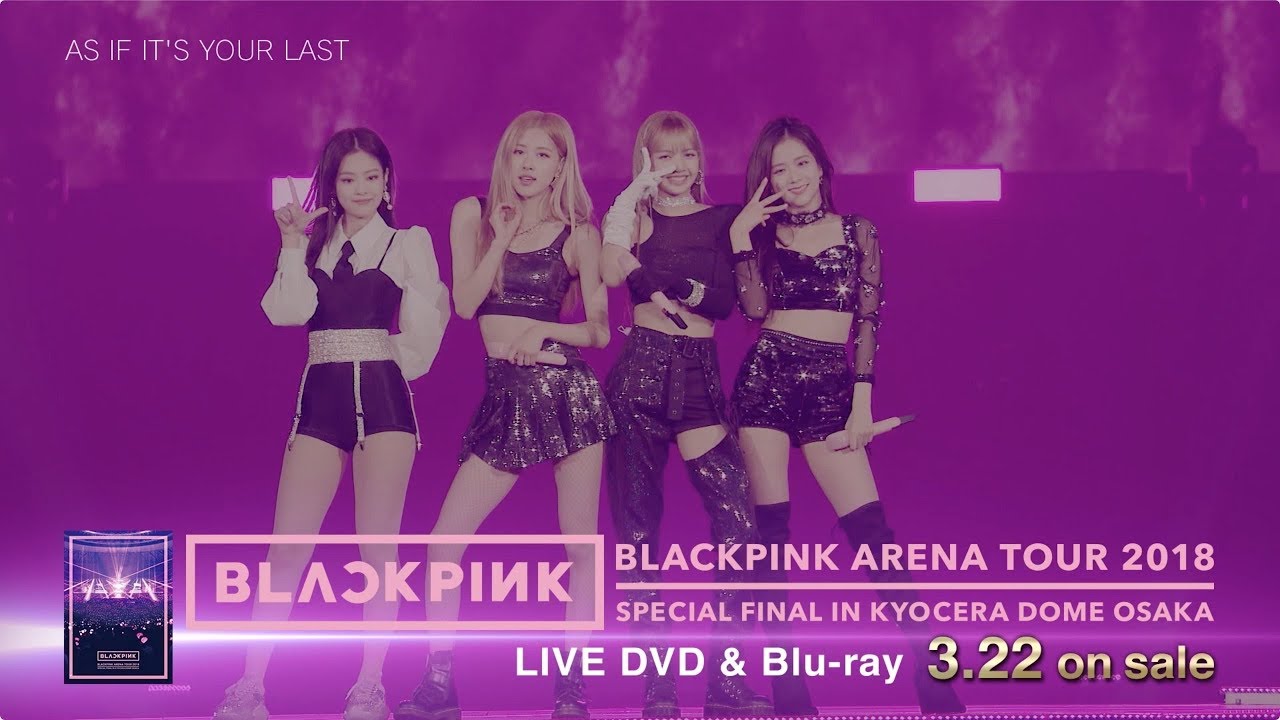