Our videos are made by the latest news in the world.
Do you enjoy the video? Find it helpful? Want to view more?
Why not subscribe our channel to save you searching next time http://bit.ly/2FRmyPR ?
Thank you so much!The iconic progressive rock band King Crimson has made their entire studio catalog available on Apple Music, with Spotify to follow next month. This makes them one of the last groups of the classic rock era – if not the last – to put their catalog on streaming platforms.As apps like Spotify and Apple Music became more popular with listeners, many artists resisted them. Led Zeppelin waited until 2013 to allow their catalog to be streamed, and the Beatles held off until 2015. Prince was so dissatisfied with the platform that he removed his entire catalog from streaming services in 2015In the majority of these cases, the issue was royalty rates -- and it's easy to see why. According to Digital Music News, streaming services pay artists only a fraction of a penny for every song played, with Apple Music paying $0.00735 per play. Napster pays the most, at $0.019 per stream. Eventually, these artists saw the writing on the wall and resigned themselves to these platforms, and even Prince's music can be streamed today, after a decision on the part of his estate to make the music available again.In announcing the availability of the band's catalog in April, King Crimson manager David Singleton said that the group's decision to adopt the platform was not motivated by the ongoing decline of physical media sales. In fact, he said that over the course of the past decade, the band's own DGM label had actually seen sales of their records and CDs go up.That being the case, why should the group change their strategy? Singleton told CNBC in an email that this business model doesn't create enough revenue to sustain a recording artist, even an independent and relatively inexpensive one like King Crimson. "If a small-to-moderate artist records an album and sells perhaps 10,000 CDs, this is quite sufficient to fund a moderate recording budget," he said. "If, however, those same sales move onto streaming, and you now only have 10,000 streams, there is no comparable income."The move to streaming may not do much to pad the group's bank account, but as a promotional strategy, it makes a lot of sense. Certainly, the timing is right.Cover art of King Crimson's 1969 debut album,  "In the Court of the Crimson King" 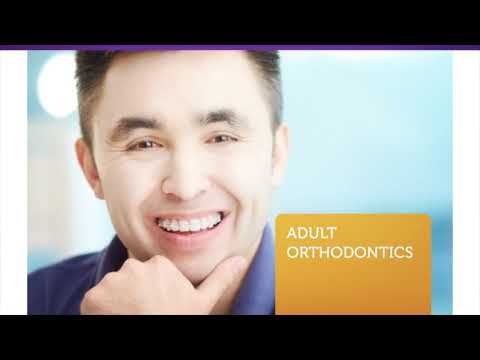 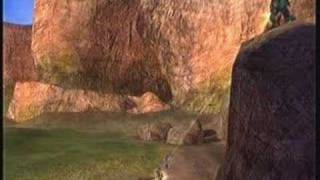 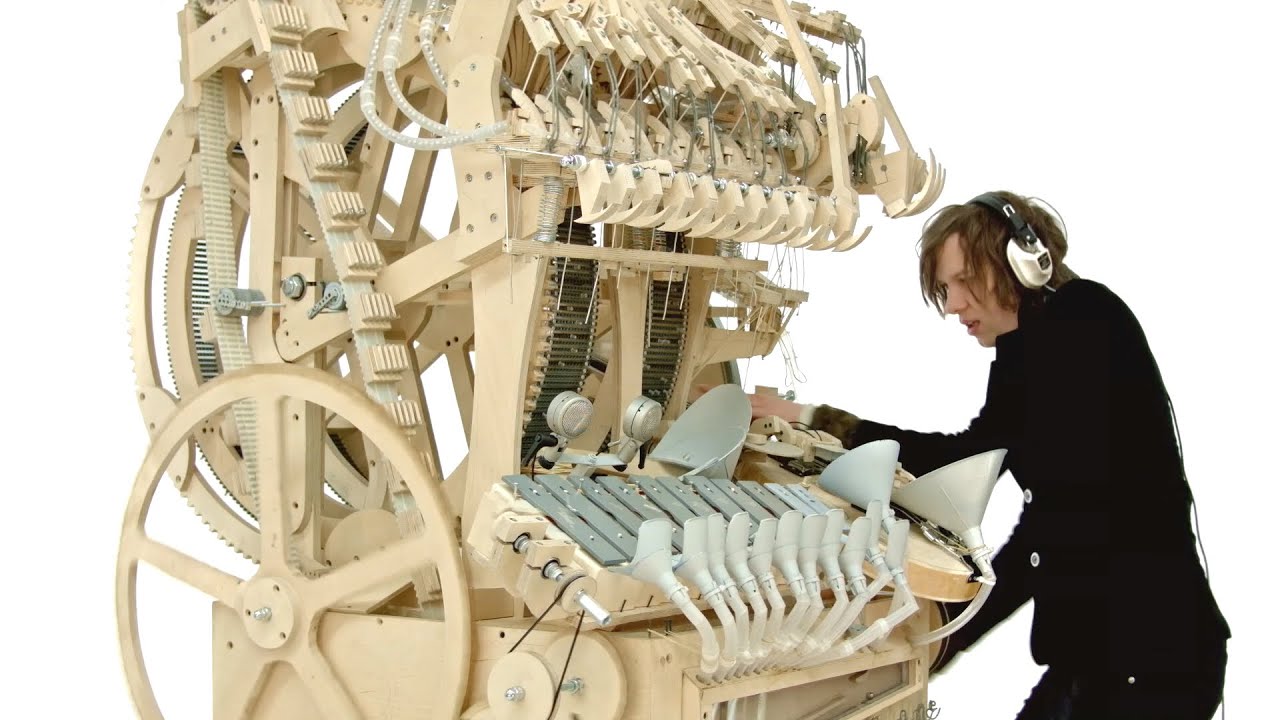 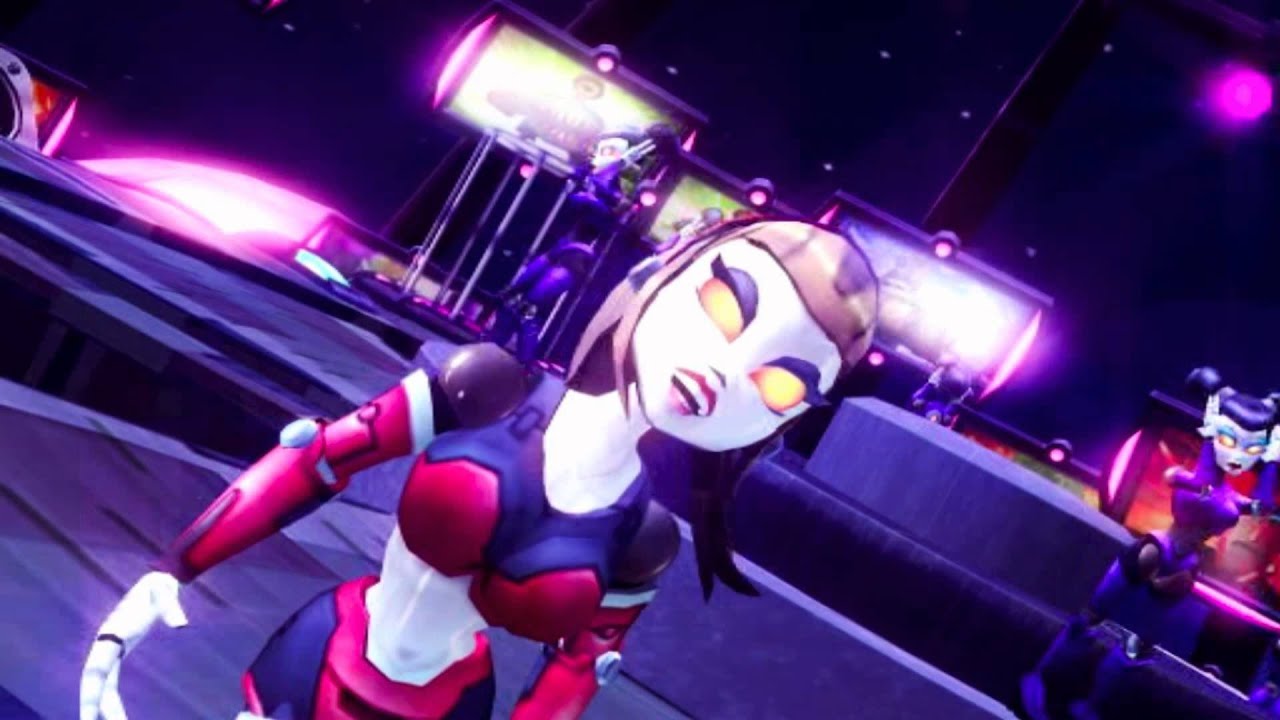 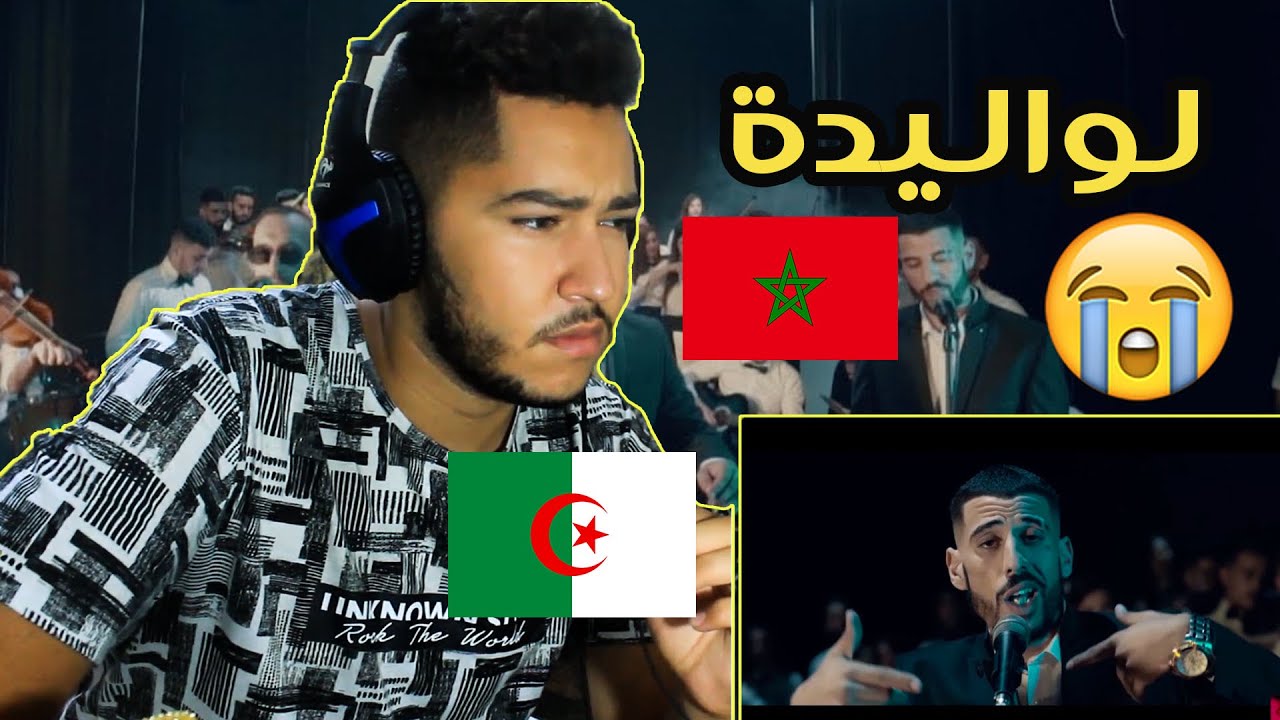 00:03:54
The Demonic King Who Chases His Wife Season 2「AMV」Let It Bleed
filmanimation
4 Views 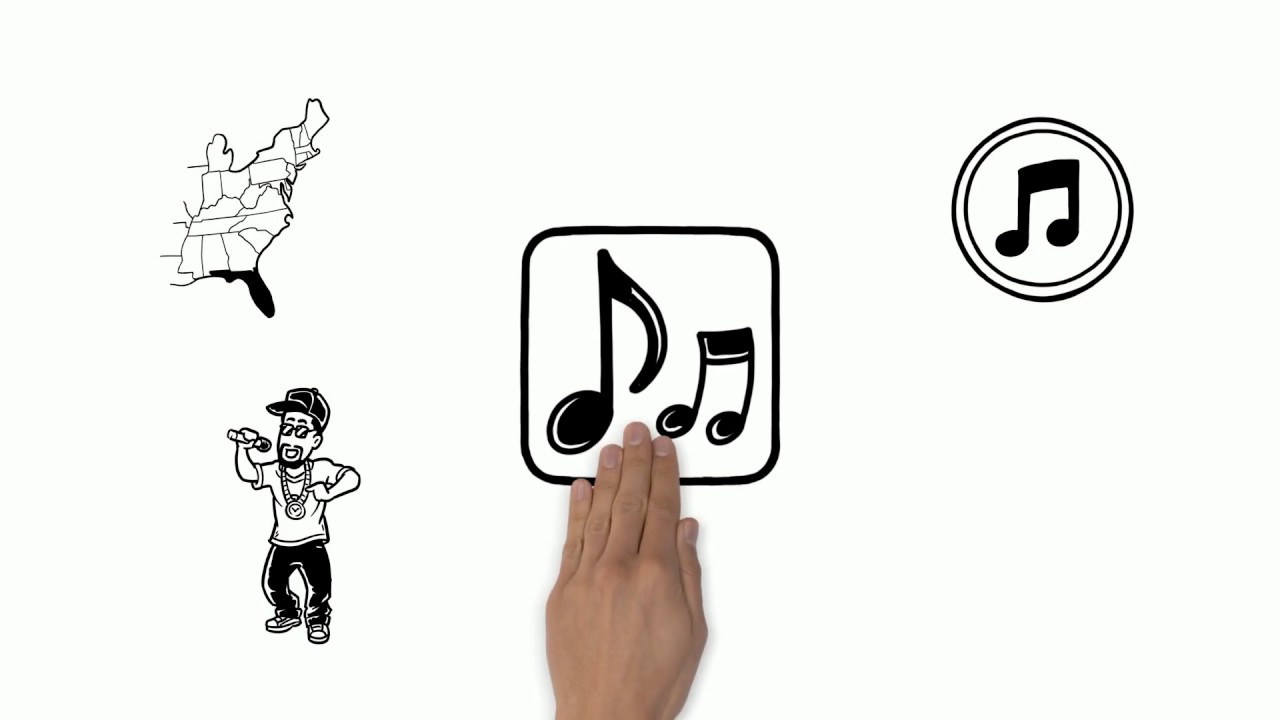 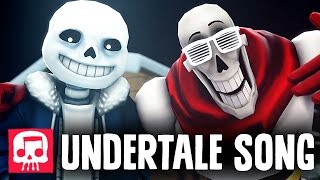 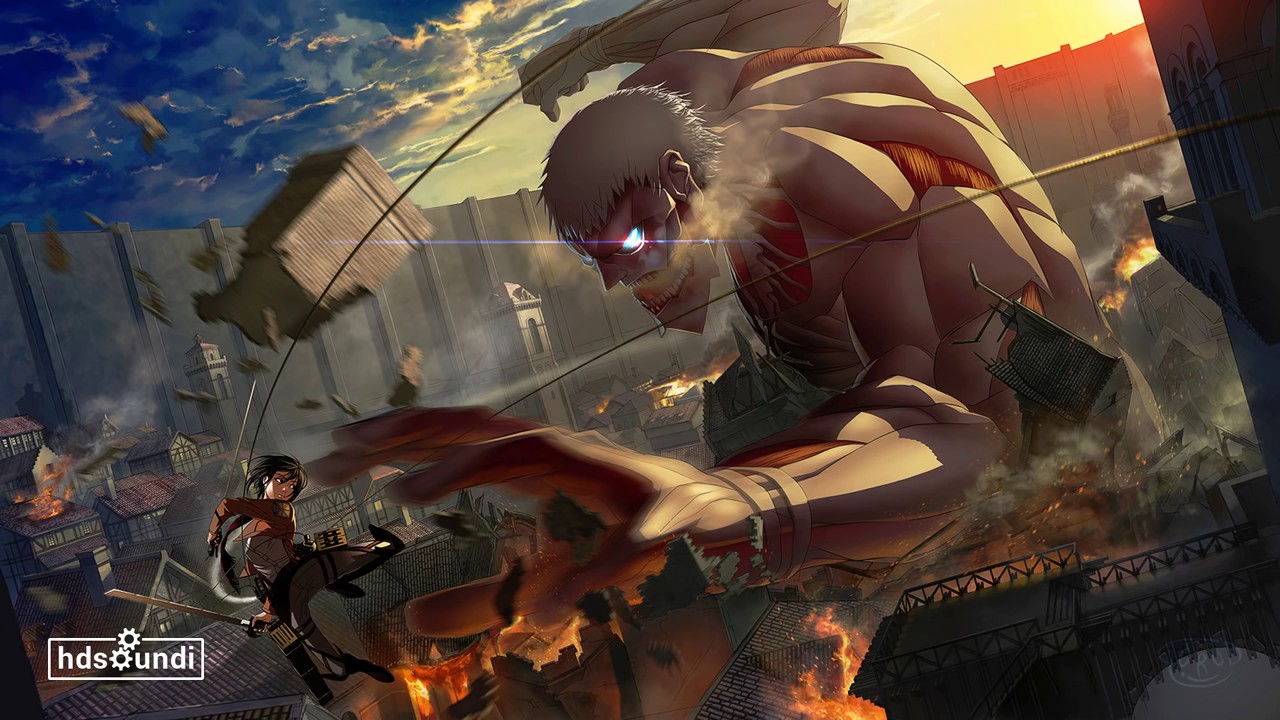 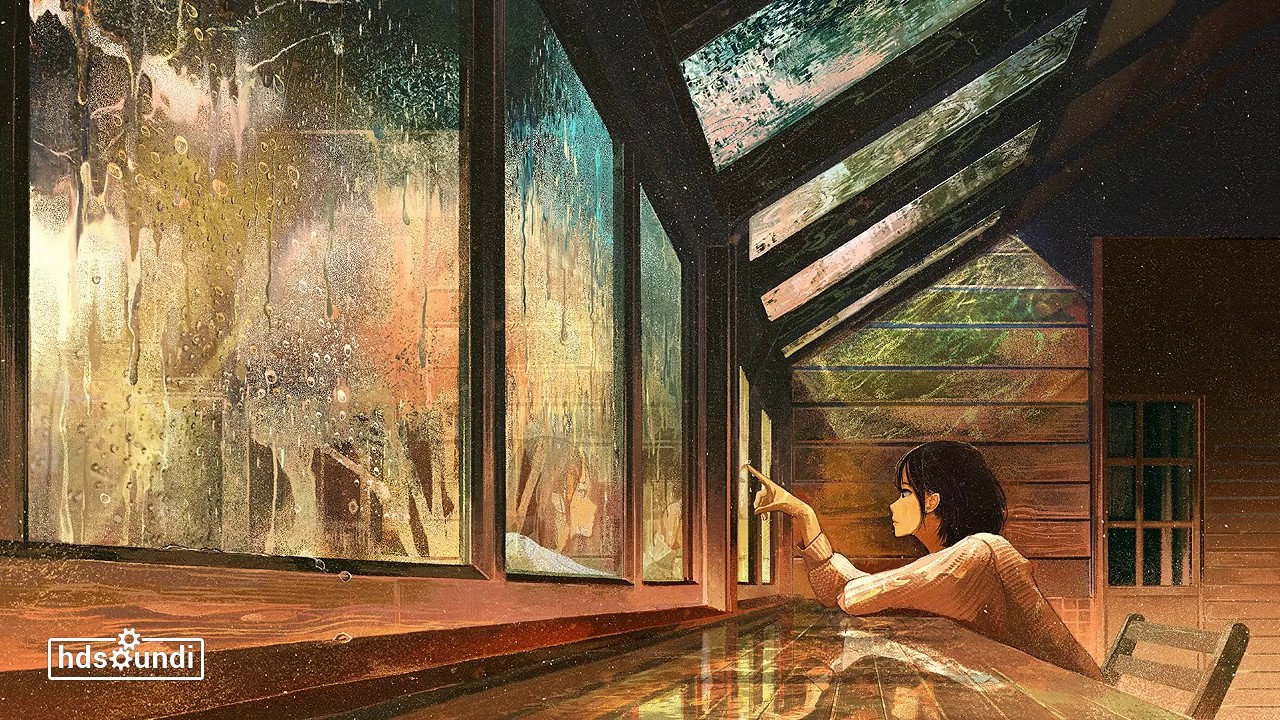 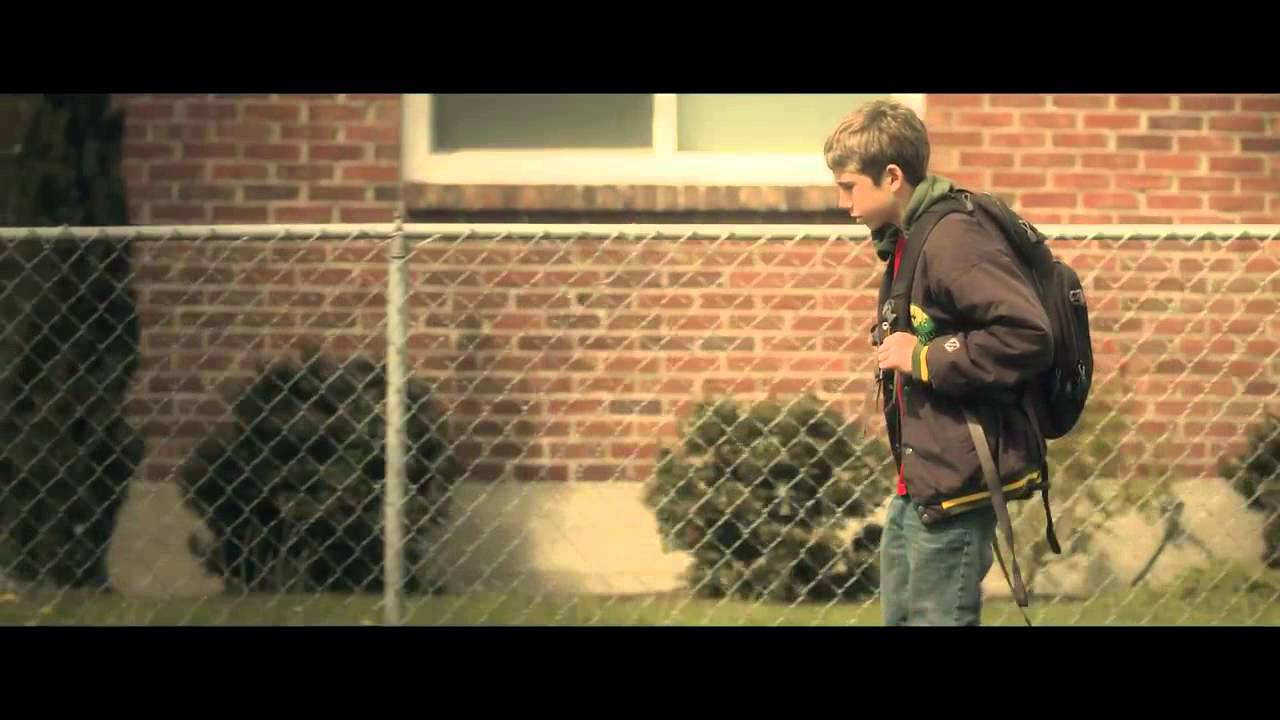 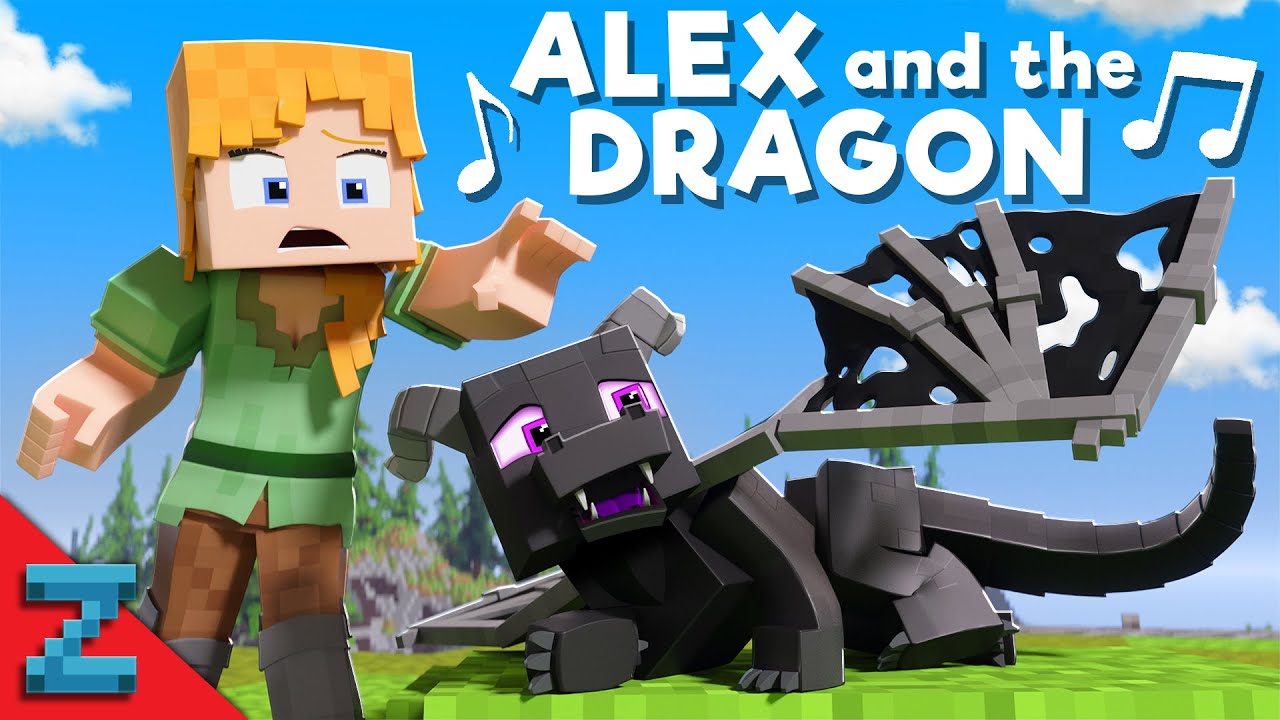 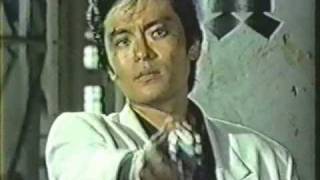 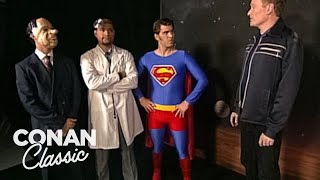 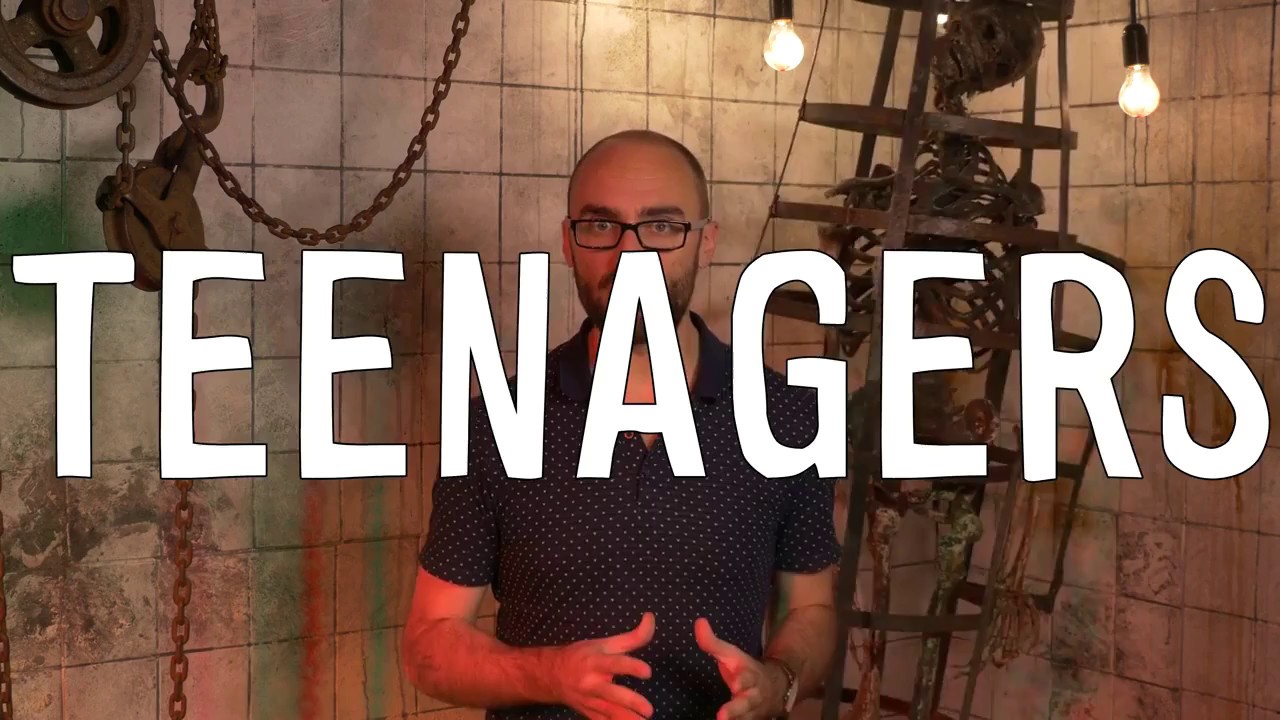 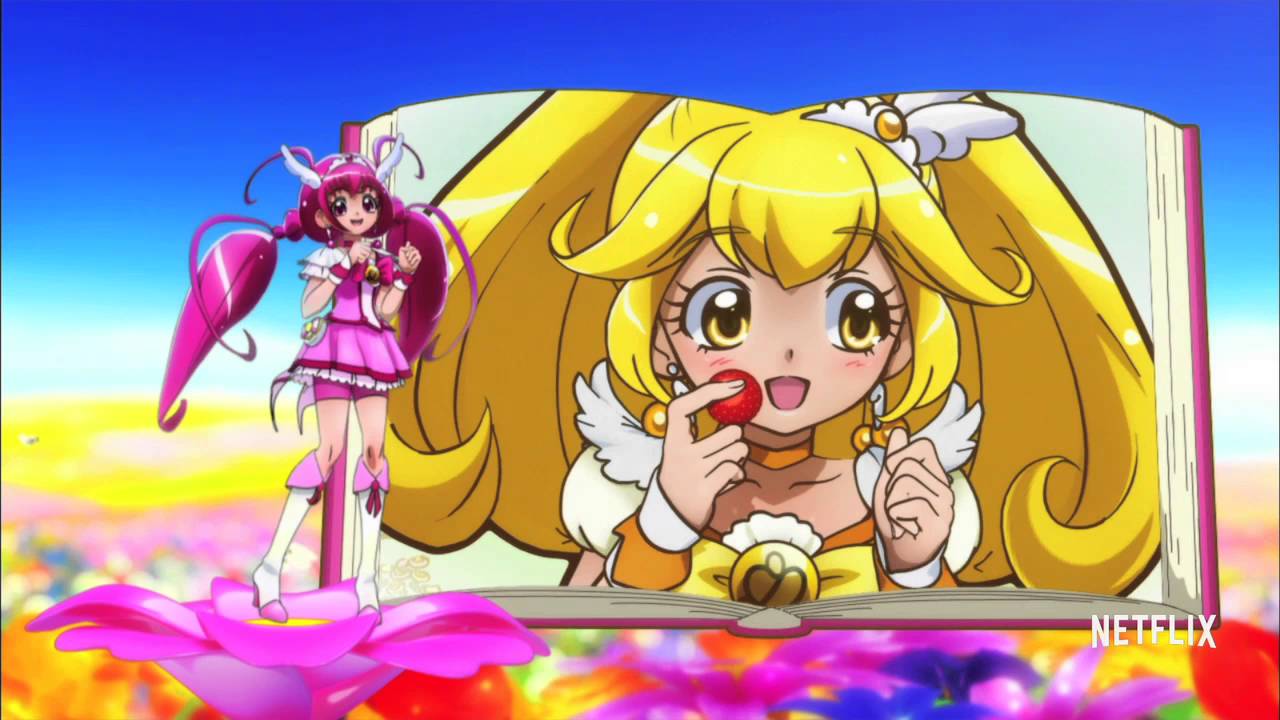 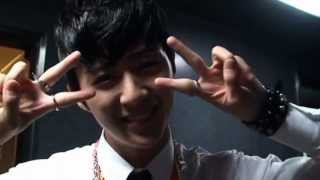 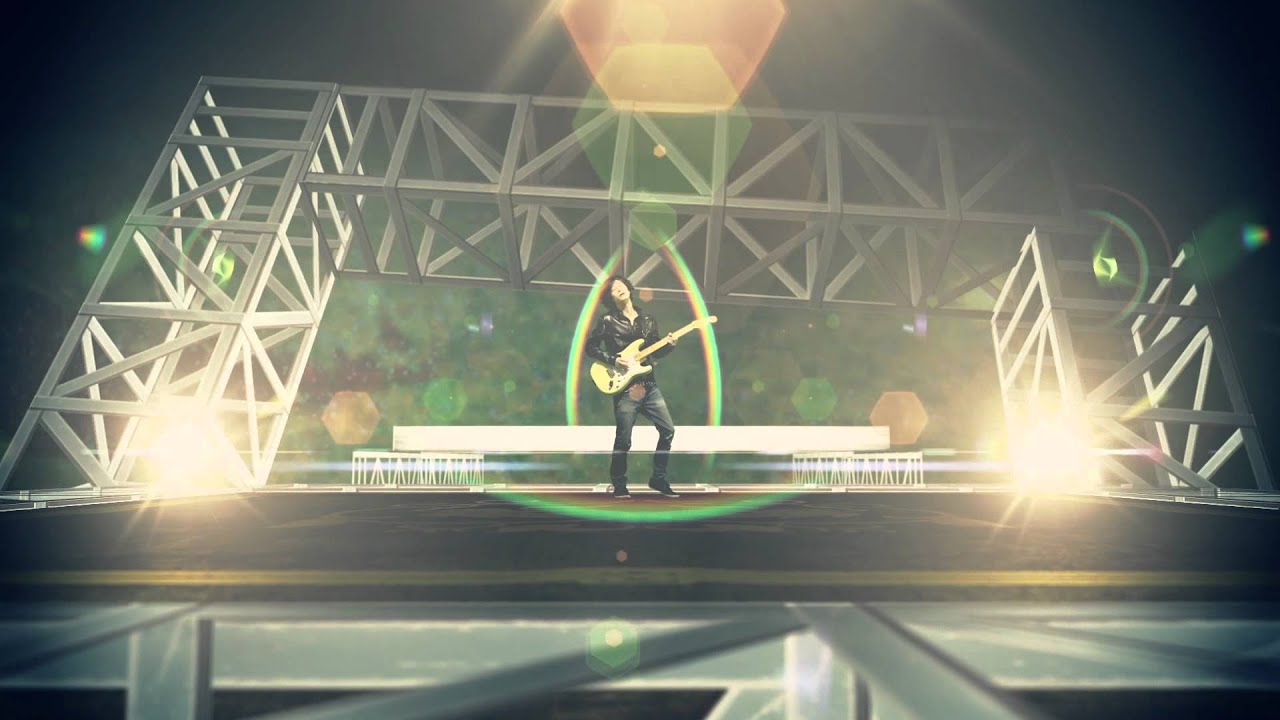 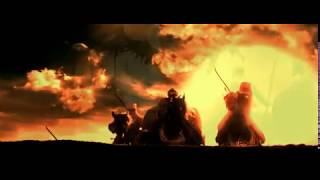