By Kent Ekeroth On integration.

Sweden could have been paradise on earth with our amazing nature, with the amazing Swedish people who lifted themselves from poverty to perhaps the most well-organized, rich and peaceful society on this earth.. Not so long ago, Sweden was also one of the world's most homogenous countries. The social trust was high.On that trust, a welfare society was built which, in research investigation, proved to be the happiest society, or at least in the top. The Swedes succeeded. We had a prosperous, rich and peaceful society with the world's most beautiful scenery. It's almost like a fairy tale. But then you came, those who are sitting before me today, SD excepted, and those who sat here before the Swedish Democrats came into the parliament. You in the sevenclover, has for decades transformed the fairy tale into a nightmare for more and more people, for many of those who once created this paradise. The other day I was in Gothenburg and visited a childhood friend who lives in Länsmansgården. In the midst of all the shootings that occur in what you call the new exciting Sweden. I sat at their kitchen table with him, his mother and a friend of the family who was an elderly lady, about 80 years old. She told of developments in her area, about how she no longer recognizes herself in his Sweden. She said: Soon we will not have our country left. This was not a Swede Democrat, not someone you in the svevenclover like to call racist or fascist. It was a normal Swedish lady who was born and raised in her country. who had lived and worked all her life. She was born in a poor Sweden and made it a paradise. Because of your policies, she now no longer feels safe and no longer feels at home. She's not alone, and it's not just our elderly. Our school children are those who might be most exposed to your madness. While you are politicians, and our fantastic media, you are hiding in nice, rich and homogeneous Swedish areas. you force multiculturalism at everyone else and requires them to like it. You refuse to live in it. The hypocrisy has no limit. Prior to the 2010 election I was at schools and there I again saw what you refuse to see and what I have seen during my own school time, namely the oppression of Swedes, bullying, insecurity and violence. It is a multicultural chaos Swedes are told by immigrant gangs where they can be, what they can say and what they can think. Why do you think the Swedish Democrats is the third largest party in school elections, and why will we beat our previous record in the next election? Is it because of your amazing policies? During a visit to Kiruna about two years ago, I met a forest sami.It was a lady who was born in a hut in the woods in northern Sweden. She and her ancestors had lived there for generations, they tended the land and loved it passionately. When she reached older age she wanted to have an accommodation within the city of Kiruna. She could no longer take care of herself in the little cabin. Then she got the answer, from you again, that unfortunately she could not get any of the new apartments that were built. Do you know why? Well, because you chose to give them a bunch of immigrant Somalis. I know this doesn't affect you. you sit there smirking, imagining that it is only old stupid swedes who doesn't understand your multicultural Utopian. you receive praise from your little consensus clubs and think you have done something good when you go home to your homogeneous Swedish areas. But you should be ashamed, and history will judge you hard. 52.5 percent of them who were detained for the worst crimes in Sweden. are foreigners or people with immigrant backgrounds. (Stats from 2012) 30 percent of our prisoners are not even Swedish citizens; they are foreigners. (Stats from 2012) This is what your multicultural Utopian has created. This situation has caused a 16-year-old girl to be killed outside of Västerås by an immigrated Iraqi kurd that you chose not to deport. One may wonder why you wanted to keep the killer in our country. A 81-year old lady was knocked down by an immigrant when she taking out money from the bank to pay for her dental care. He was also not deported. She was only collecting her money to pay for dental care. You know the dentistry you provide free to illegal immigrants. Still, You deny all these facts. You deny the enormous costs we have for immigration. You deny the crime that is immigrant-dominated, and you deny that Swedes no longer feel at home in their country. All this you deny. You instead go up and babble about challenges and how to solve them.
You say that the problem is not immigration;
If it weren't for you, Sweden could have been a paradise. 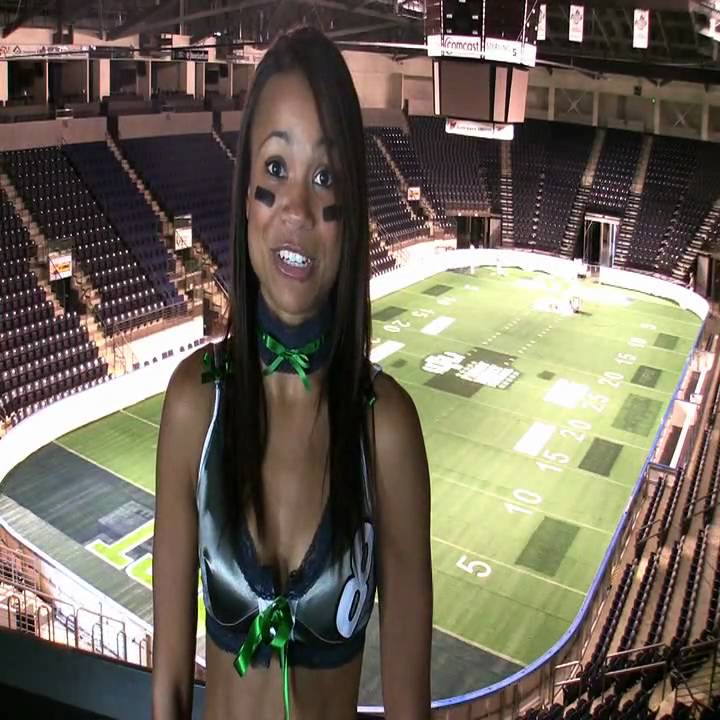 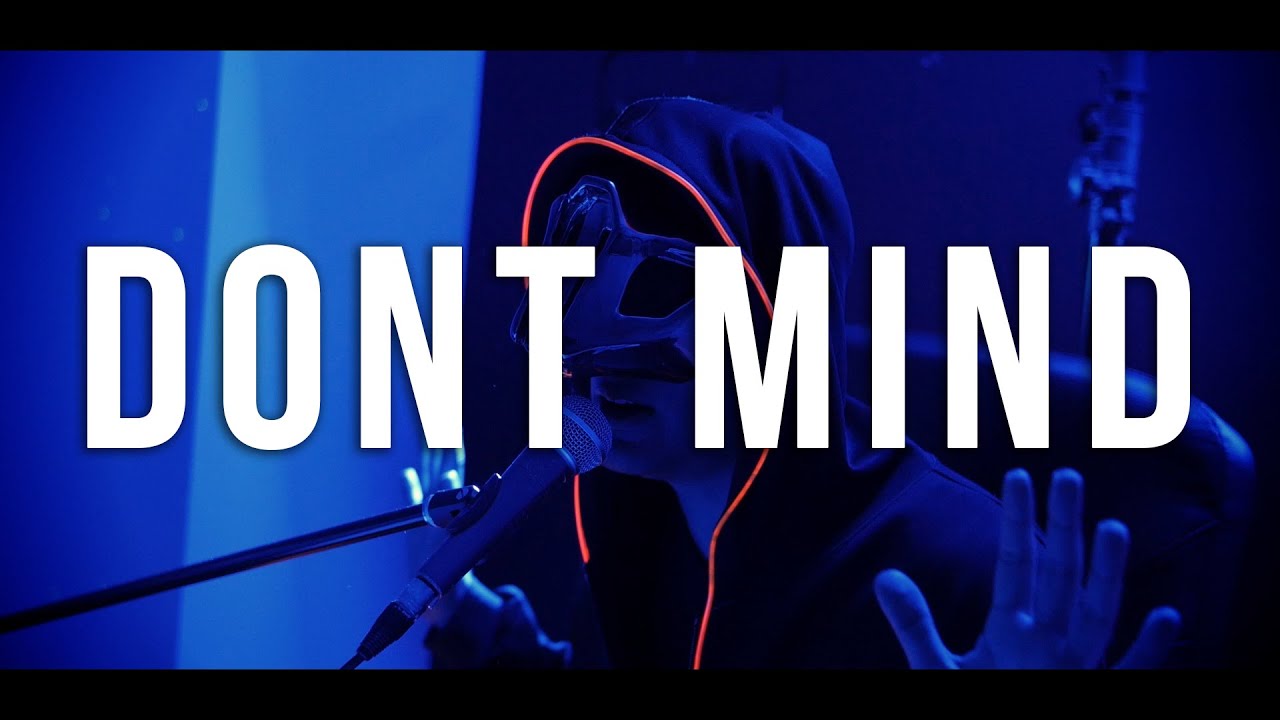