John F. Kennedy lowered taxes, opposed abortion, supported gun rights, and believed in a strong military. And he was a proud Democrat. But would he be one today? Author and talk show host Larry Elder explains.
Donate today to PragerU! http://l.prageru.com/2ylo1Yt

Have you taken the pledge for school choice? Click here! https://www.schoolchoicenow.com

Joining PragerU is free! Sign up now to get all our videos as soon as they're released. http://prageru.com/signup

Download Pragerpedia on your iPhone or Android! Thousands of sources and facts at your fingertips.

Join Prager United to get new swag every quarter, exclusive early access to our videos, and an annual TownHall phone call with Dennis Prager! http://l.prageru.com/2c9n6ys

Join PragerU's text list to have these videos, free merchandise giveaways and breaking announcements sent directly to your phone! https://optin.mobiniti.com/prageru

Do you shop on Amazon? Click https://smile.amazon.com and a percentage of every Amazon purchase will be donated to PragerU. Same great products. Same low price. Shopping made meaningful.

He was one of America’s most popular presidents -- handsome, charismatic, a war hero. He believed a strong military was the best guarantor of peace; he explained that cutting taxes was the best way to grow the economy; he firmly opposed racial quotas, and was horrified by the idea of unrestricted abortions.

Can you name him?

Here’s one more clue: He was not a Republican. The answer is: John F. Kennedy.

When he was elected president in 1960, Kennedy’s views were considered mainstream in the Democratic Party. But while the Kennedy name is still revered by the Democrats today, the policies he espoused are not.

Ronald Reagan, America’s 40th president, who was a Democrat much of his life, famously said, “I didn’t leave the Democratic Party. The party left me.”

So, if Kennedy were alive now, which party would he belong to? It’s impossible to know, of course. But we can compare his political positions to those of today’s Democratic Party.

JFK disliked the idea of using racial preferences and quotas to make up for historic racism and discrimination. Today, affirmative action is Democratic Party orthodoxy, but Kennedy thought such policies were counterproductive.
“I don't think we can undo the past,” Kennedy said. “We have to do the best we can now...I don't think quotas are a good idea...We are too mixed, this society of ours, to begin to divide ourselves on the basis of race or color.”

Kennedy was an ardent proponent of across-the-board tax cuts, believing that more cash in the hands of all Americans, including the so-called wealthy, and a lighter footprint from the IRS would grow the economy. “A tax cut means higher family income and higher business profits,” Kennedy said in an address to the nation shortly before his death. “Every taxpayer and his family will have more money left over after taxes for a new car, a new home, new conveniences, education and investment. Every businessman can keep a higher percentage of his profits in his cash register or put it to work expanding or improving his business.”

Kennedy was very firm about his red lines. When the Soviet Union built missile sites in Cuba, leading to what is known as the Cuban Missile Crisis, Kennedy threatened a decisive military response. The Soviet Union backed down. JFK believed, as Ronald Reagan did, in peace through strength, not strength through peace. In his inaugural address, Kennedy made the case for a strong U.S. military. He saw this as the only way to deter America’s enemies. “Only when our arms are sufficient beyond doubt,” he said, “can we be certain beyond doubt that they will never be employed.”

For the complete script, visit https://www.prageru.com/videos/jfk-democrat-or-republican 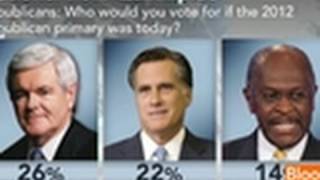 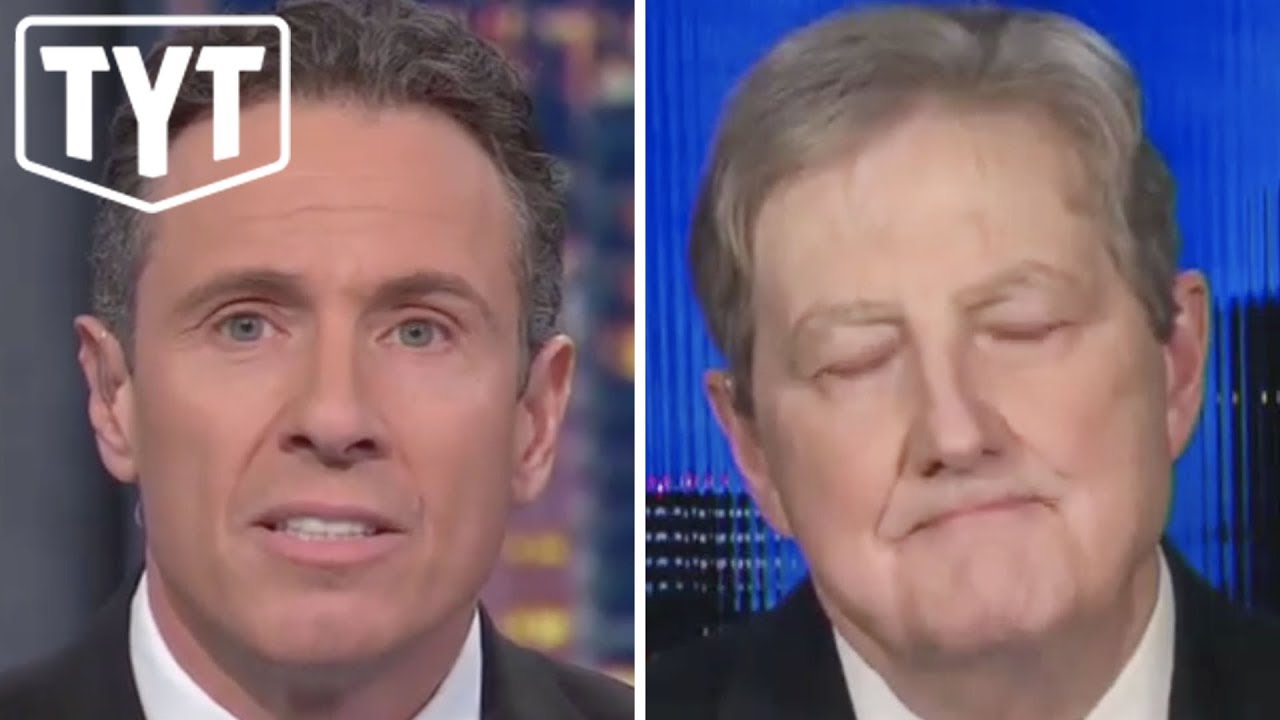 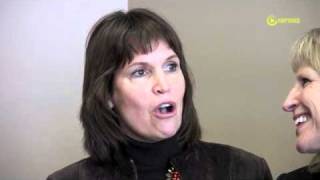 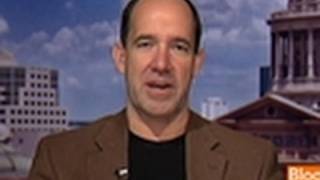 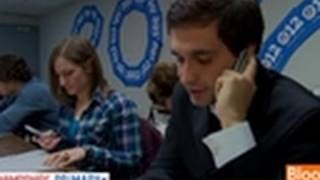 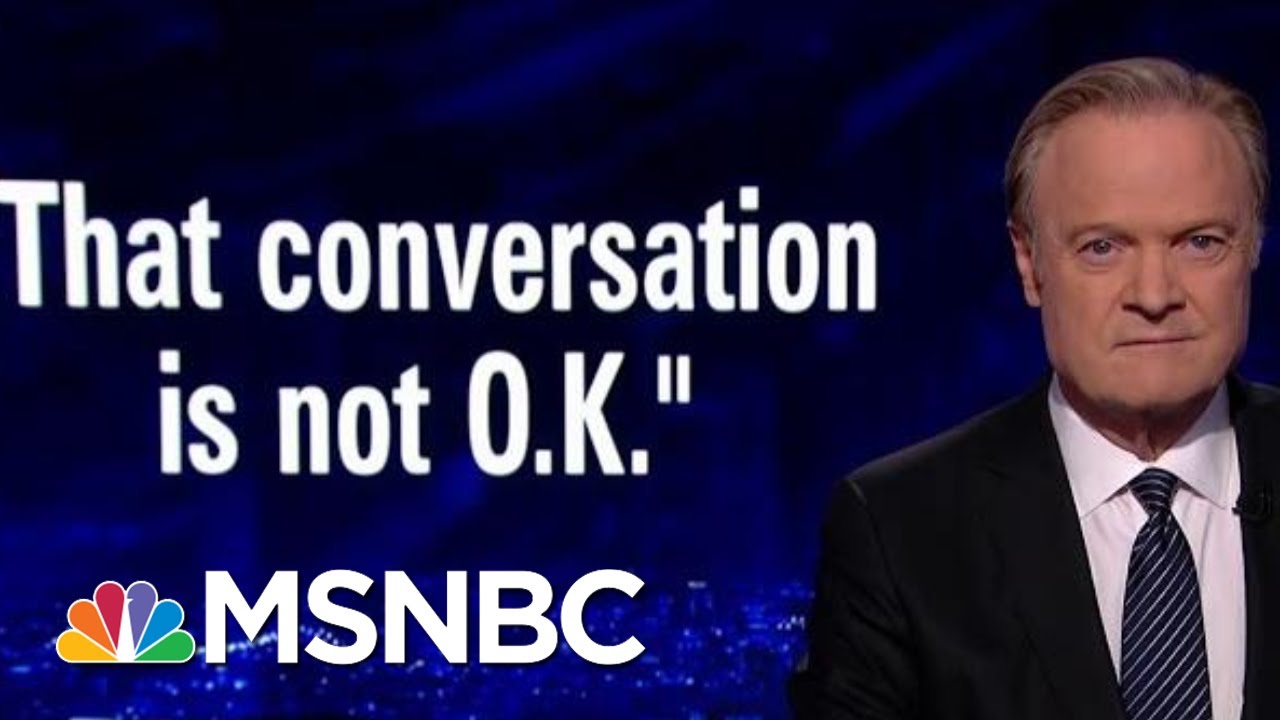 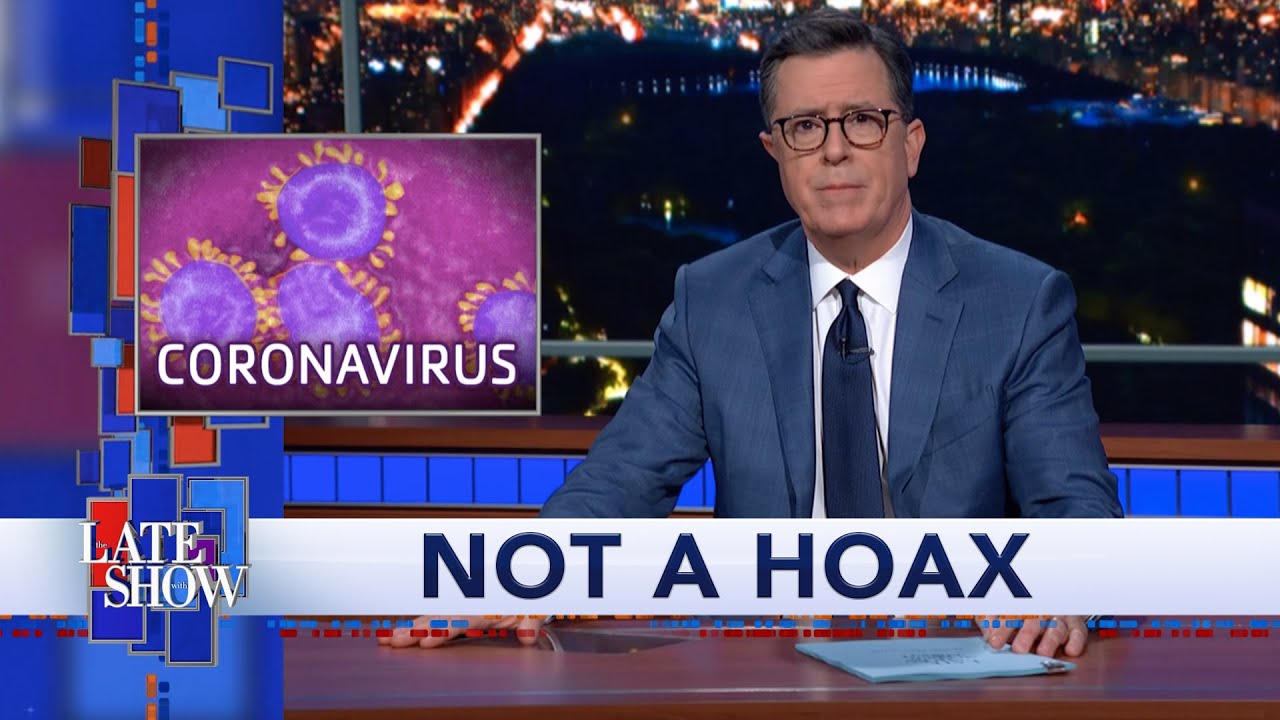 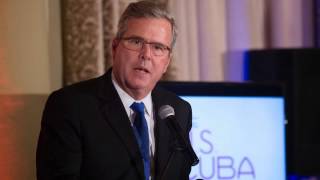 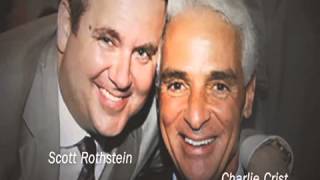 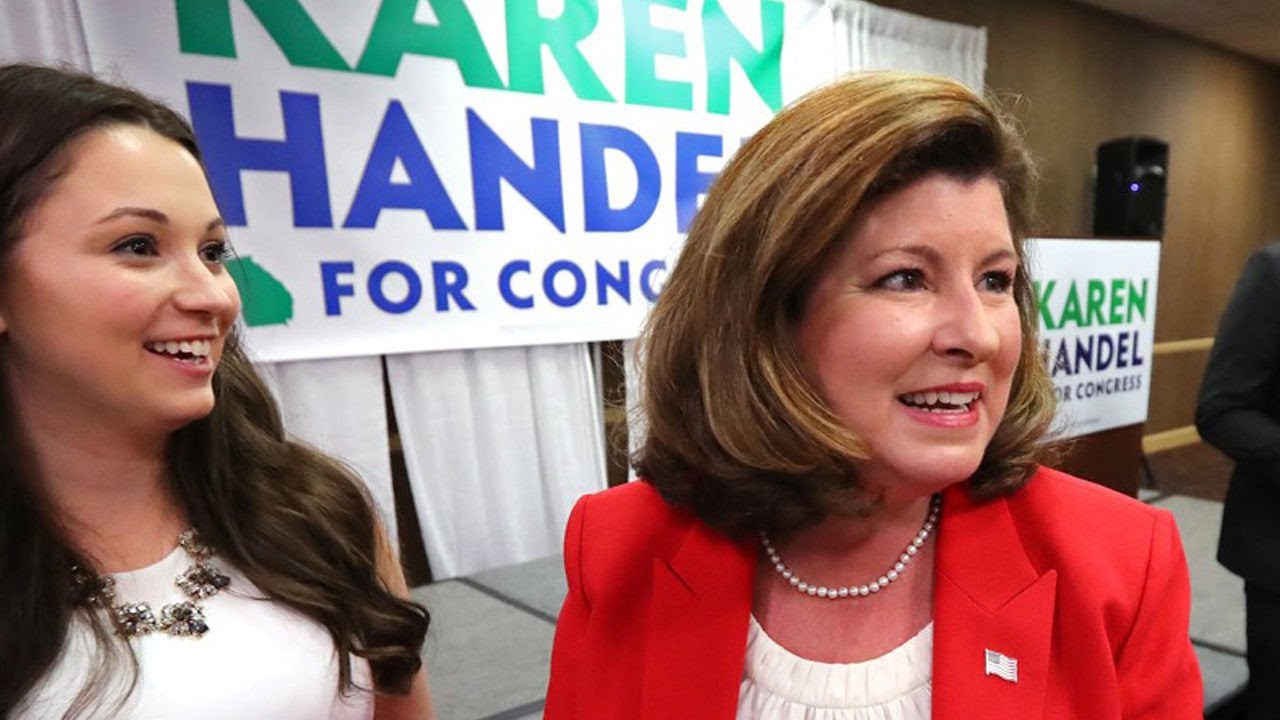 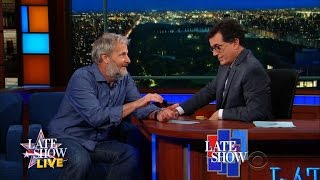 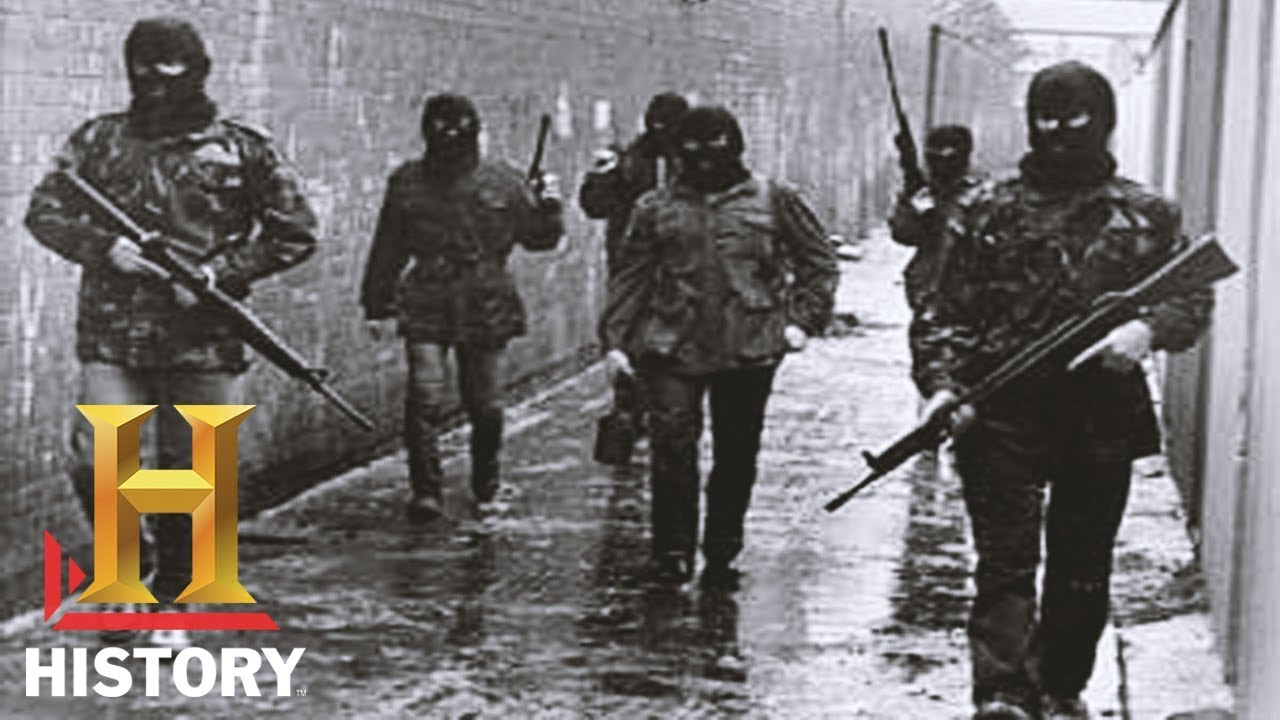 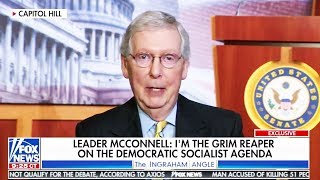 00:00:21
Awesome Puzzle A Democrat and a Republican
politics · 2 Views 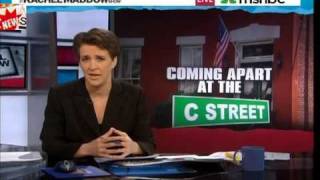 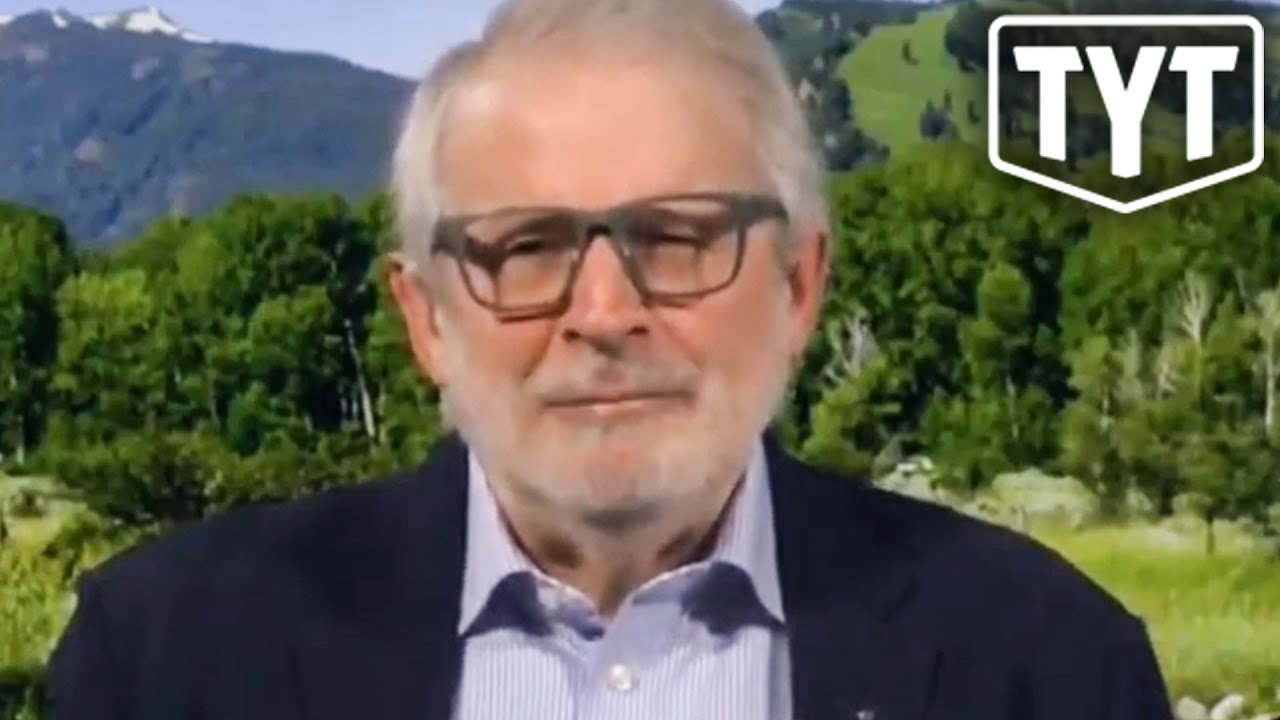 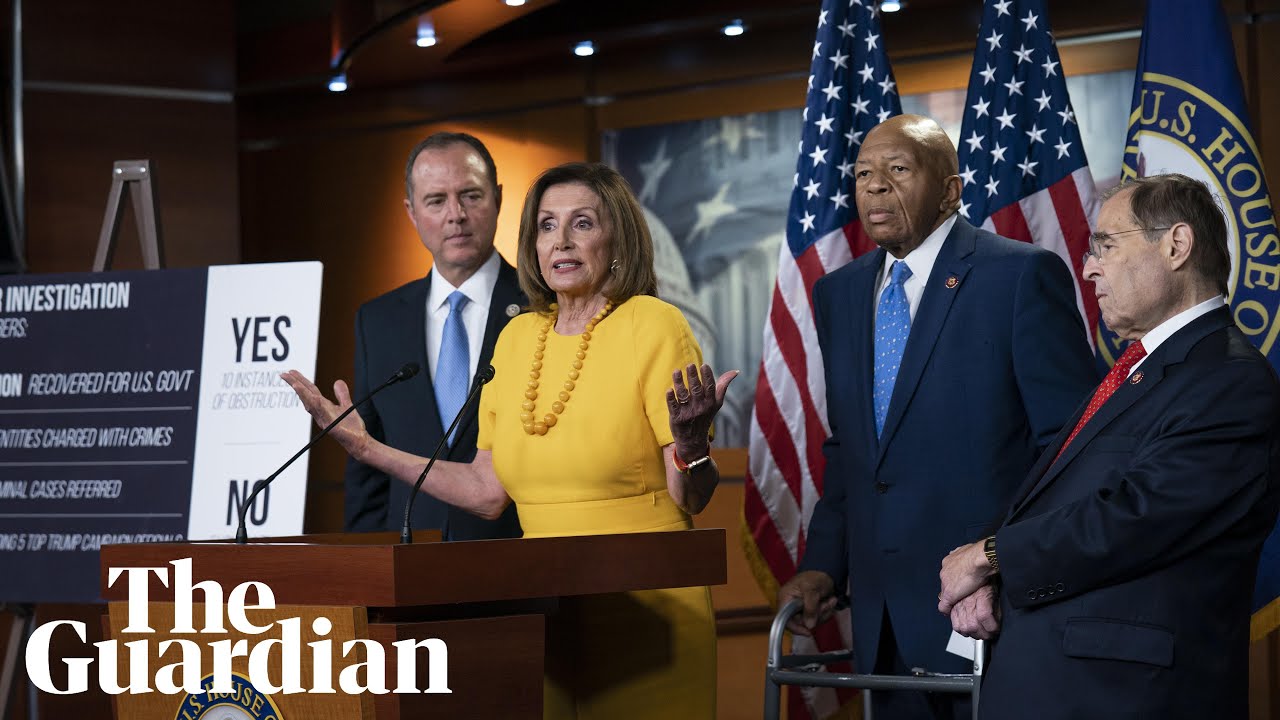 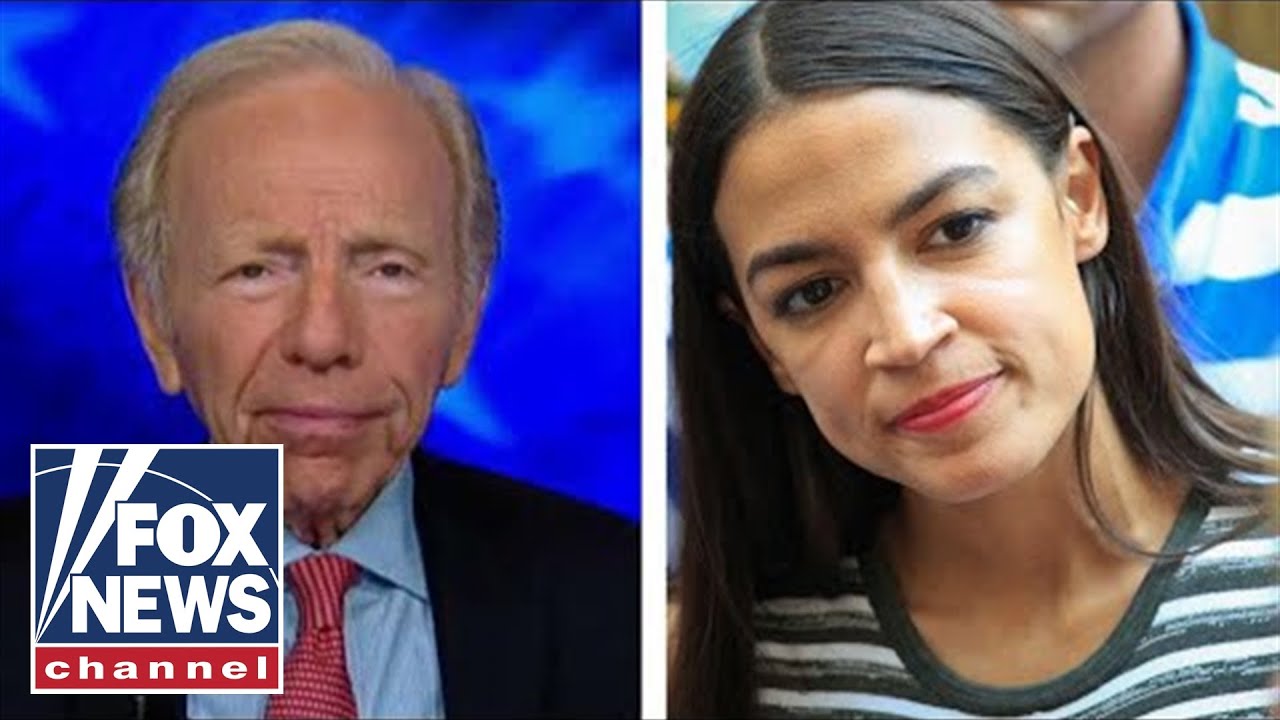 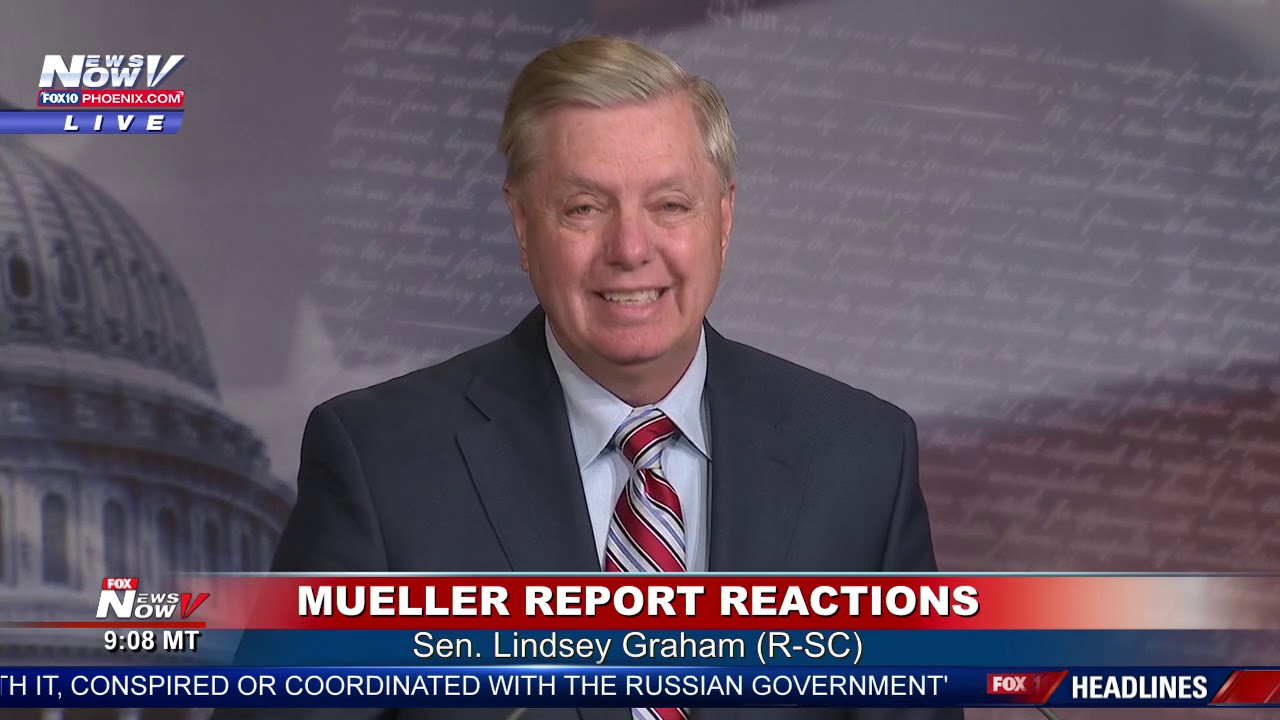 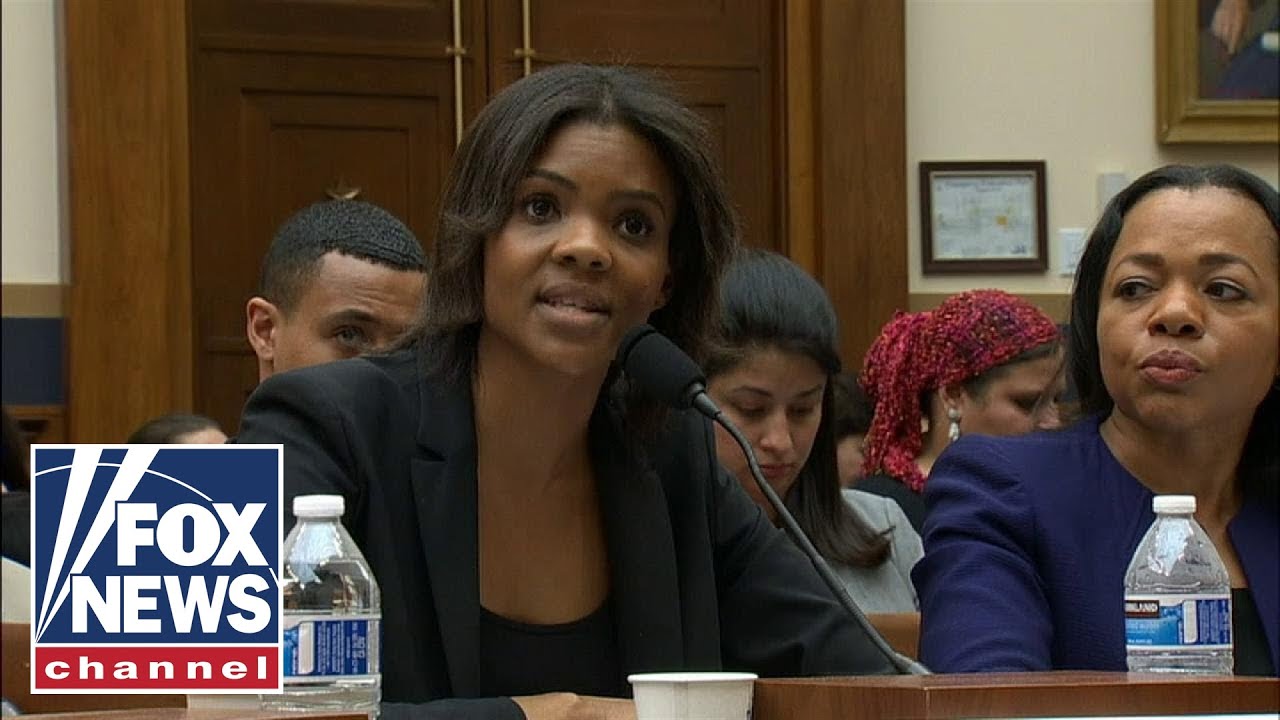