***
"Islands in the Stream" is a song written by the Bee Gees and sung by American country music artists Kenny Rogers and Dolly Parton. Named after the Ernest Hemingway novel, it was originally written for Marvin Gaye in an R&B style, only later to be changed for the Kenny Rogers album. It was released in August 1983 as the first single from Rogers' album Eyes That See in the Dark.

The song reached number one on the Billboard Hot 100 chart in the United States, giving both Rogers and Parton their second pop number-one hit (after Rogers' "Lady" in 1980 and Parton's "9 to 5" in 1981). It also topped the Country and Adult Contemporary charts. It has been certified Platinum by the Recording Industry Association of America for selling over two million physical copies in the US.[3] In 2005 the song topped CMT's poll of the best country duets of all time; Parton and Rogers reunited to perform the song on the CMT special.
Rogers and Parton went on to record a Christmas album together, and had an additional hit with their 1985 duet "Real Love".

***
Dolly Rebecca Parton (born January 19, 1946) is an American singer, songwriter, multi-instrumentalist, record producer, actress, author, businesswoman, and humanitarian, known primarily for her work in country music. After achieving success as a songwriter for others, Parton made her album debut in 1967 with Hello, I'm Dolly. With steady success during the remainder of the 1960s (both as a solo artist and with a series of duet albums with Porter Wagoner), her sales and chart peak came during the 1970s and continued into the 1980s. Parton's albums in the 1990s sold less well, but she achieved commercial success again in the new millennium and has released albums on various independent labels since 2000, including her own label, Dolly Records.

***
Kenneth Ray Rogers (born August 21, 1938) is an American singer, songwriter, actor, record producer, and entrepreneur. He is a member of the Country Music Hall of Fame.

Though he has been most successful with country audiences, Rogers has charted more than 120 hit singles across various music genres, topped the country and pop album charts for more than 200 individual weeks in the United States alone, and has sold over 100 million records worldwide, making him one of the best-selling music artists of all time. On September 25, 2015, Rogers announced on NBC's Today Show that he was retiring from show business after a final tour to spend more time with his wife and twin sons. 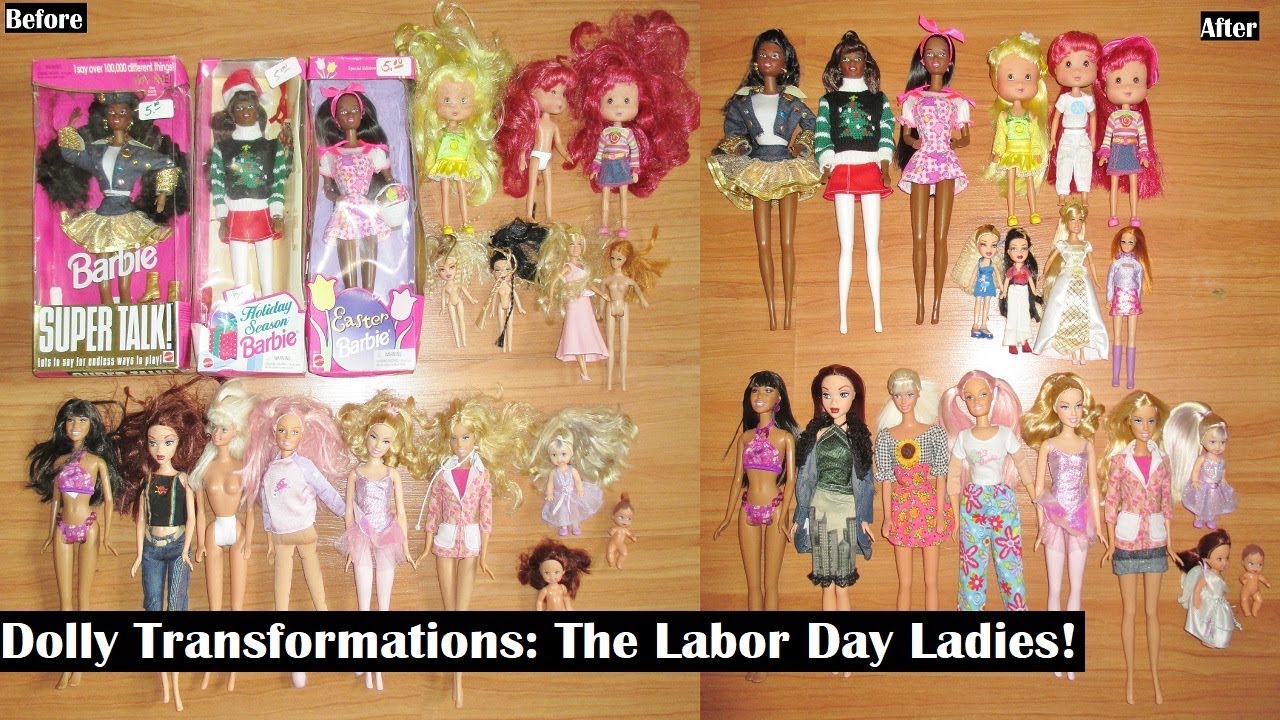 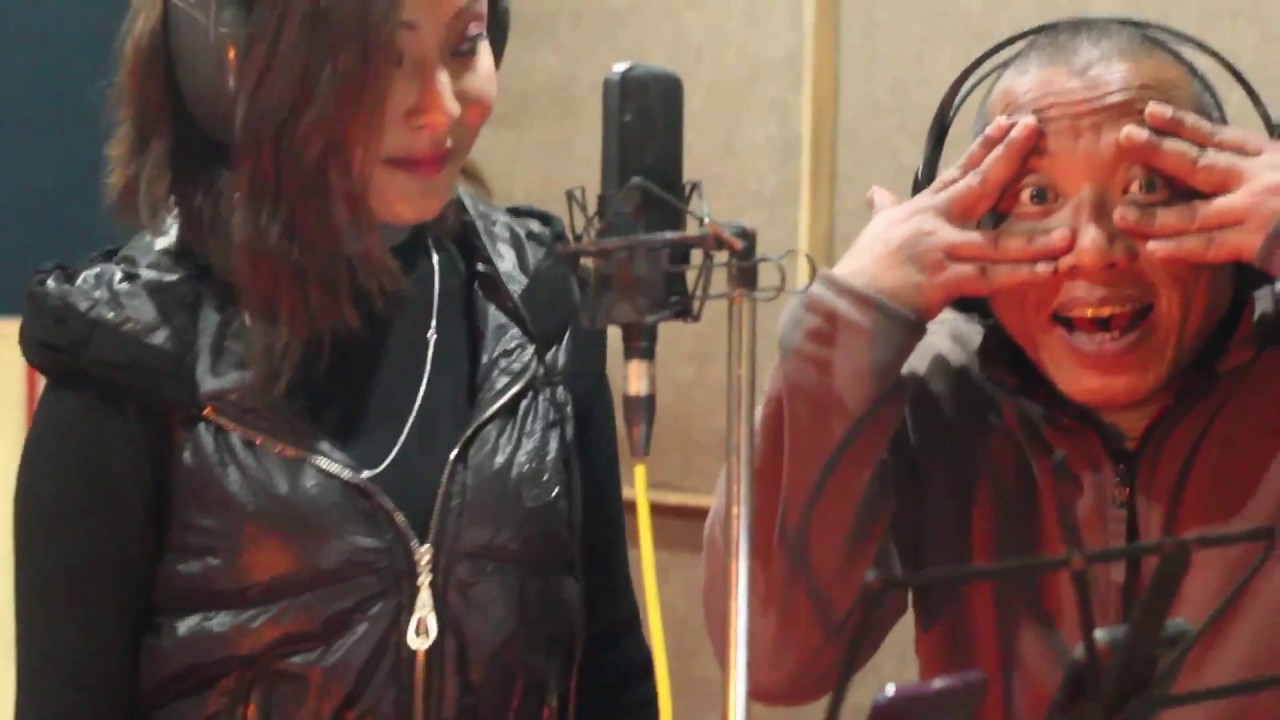 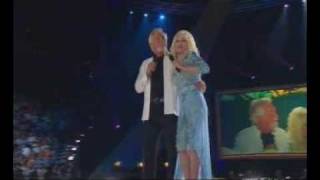 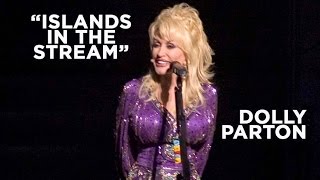 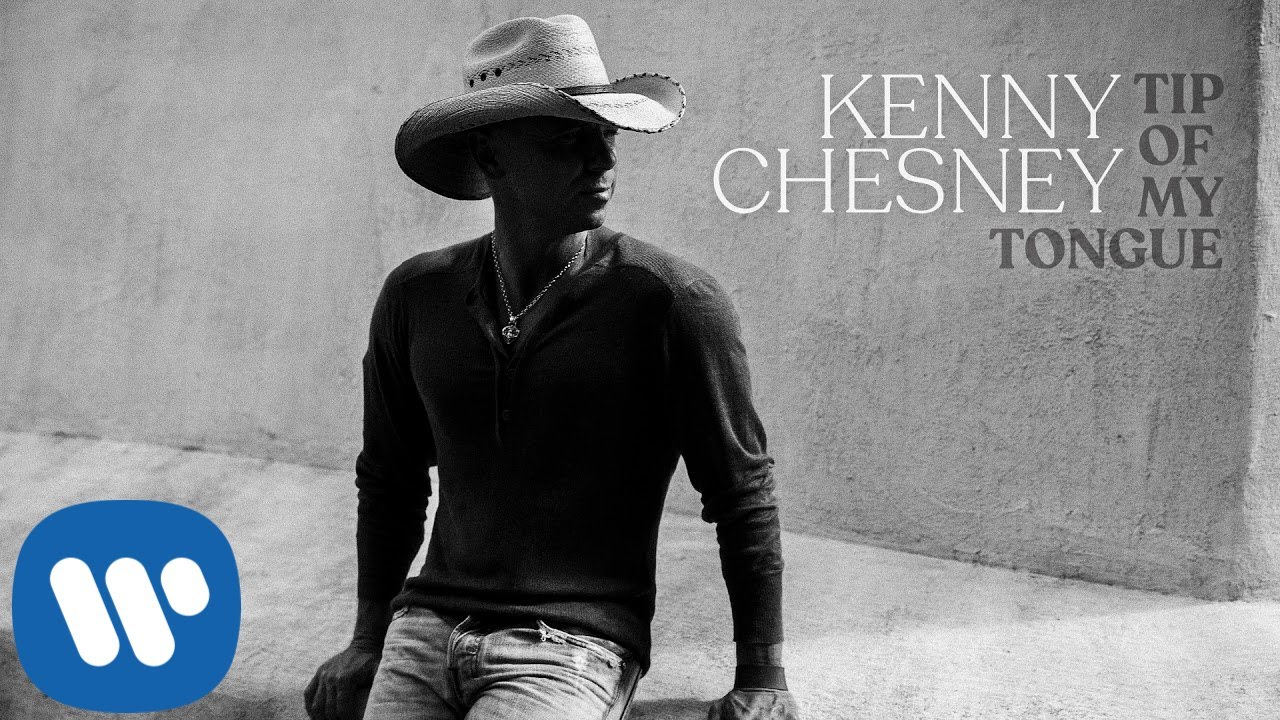