All This Rising: The Humanities in the Next Ten Years | Dan-el Padilla Peralta

Drawing on the writings of Avery Gordon, Saidiya Hartman, and César Sánchez Beras, this talk seeks to generate critical momentum around the premise that Classics is a ghostly matter, haunted by its participation in global projects of race-making but intent on denying or veiling its role in them. In heeding the call to resist “happy face Classics” (Rosa Andújar), Padilla Peralta argues for an explicitly foregrounded commitment to a reparative intellectual history of the discipline—one that owns up fully to the field’s past and contemporaneous investments in Euro-American settler-colonialism and the transatlantic slave trade.

About the Speaker
A Dominican by birth and New Yorker by upbringing, Dan-el Padilla Peralta graduated summa cum laude from Princeton University in 2006 with a degree in Classics and a certificate in the School of Public and International Affairs. He was awarded the Daniel M. Sachs Class of 1960 Graduating Scholarship to read for the M.Phil. in Greek and Roman History at Oxford (2008); and earned a PhD in Classics from Stanford (2014), with the generous support of the Stanford Interdisciplinary Graduate Fellowship. After a two-year postdoctoral term as Mellon Research Fellow and Lecturer in Classics at Columbia University's Society of Fellows, he joined the Classics Department at Princeton, where he is now an Associate Professor. He is affiliated with the Programs in Latino Studies and Latin American Studies and the University Center for Human Values.

Padilla Peralta is the author of Undocumented: "A Dominican Boy’s Odyssey from a Homeless Shelter to the Ivy League" (Penguin 2015) and "Divine Institutions: Religions and Community in the Middle Republic" (Princeton 2020); and he has co-edited "Rome, Empire of Plunder: The Dynamics of Cultural Appropriation" (Cambridge 2017). His current projects include a co-authored study of 338 BCE and the origins of Roman imperialism (under contract with Harvard), a co-edited volume on the long fourth century BCE (under review), and a co-authored book-length essay on race and ethnicity in the disciplinary identity of Classics. A staunch believer in the importance of public scholarship, he has written for and sits on the editorial board of the public-facing Classics journal Eidolon and has published pieces for "The Guardian," "Matter," "Vox," the "New York Times," and "Fabulist." His writing, teaching, and research are guided by a firm commitment to anti-racist principles. 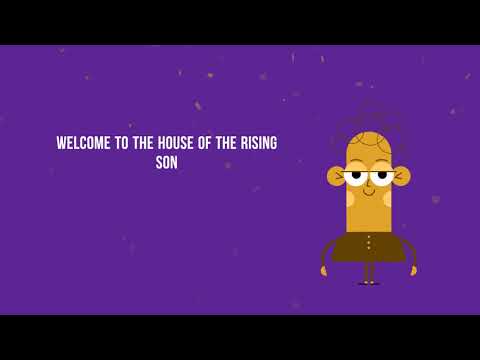 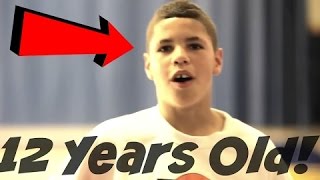 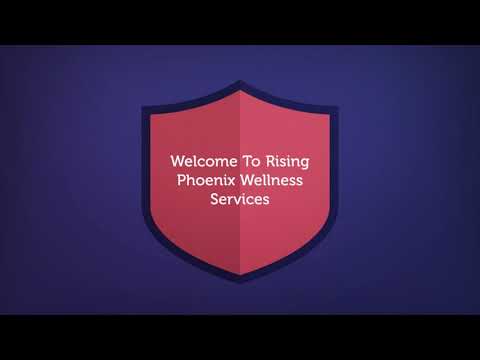 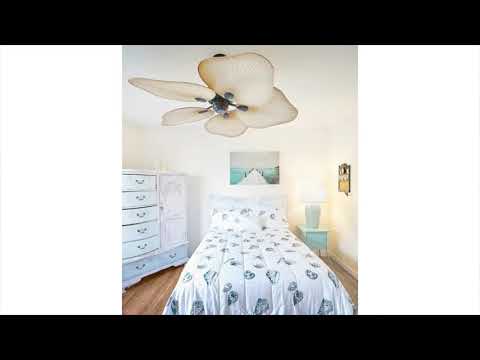 00:00:46
The House of The Rising Son - Rehab Center in Orange County
thorstreatment
3 Views 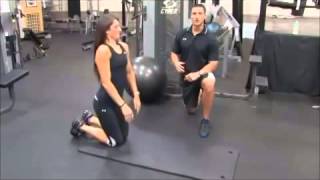 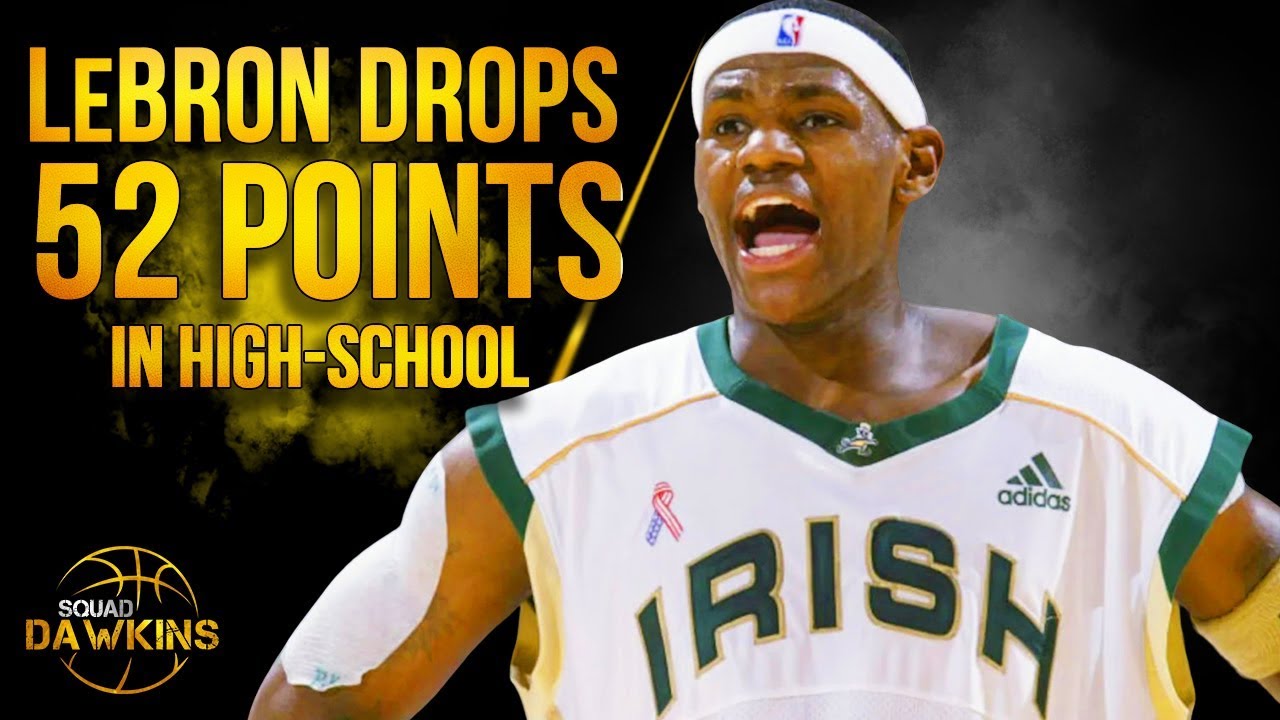 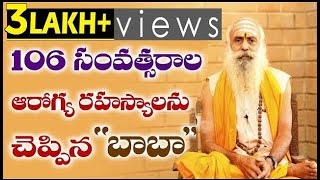