10 Most Unusual People in The World

10 Most Unusual People in The World

You exist in any capacity, you must have heard of unusual things. Unusual stories, unusual events and
unusual behavior. Many times, they make a good story, and some times they make you shiver with fear
and trepidation.
At the center of everything unusual, there is usually a central figure. And that central figure is usually an
unusual person or thing.
And those are who we'll be looking at today. We'll be bringing stories from all over the world about
extremely unusual people. The people described in this video will most certainly blow your mind, but we
can assure you that they are real.
#10 Ekaterina Lisina
Ekaterina has the unusual title of being the woman with the longest legs in the world. And since her legs
go on and on and on, she's put it to good use by being a model. She's by far the tallest model in the
world as well, and, to our knowledge, she has the biggest female feet too.
Ekaterina Lisina is like the triple threat of breaking records.
So how tall, exactly, is this record-breaking beauty? Well, she's 6'9". That's almost 7 feet. To put this into
context, she's taller than LeBron James.
Is this condition natural or was it done surgically? Well, as far as we know, her legs are natural. Her
father, Viktor Lisina, said that as soon as Ekaterina was born, he noticed her long legs.
Ekaterina has achieved a lot with her legs, and when doors open for her, she uses these legs to walk
gracefully through them. She believes that God blessed her with such long legs so that she will be able
to reach the stars.
#9 Mayra Hills
There's probably never been a more appropriate name for Ms. Mayra.
Mayra Hills is a German woman and model who has an extraordinary claim. She claims to have the
largest augmented mammary glands in the world.
Just to be clear, Mayra Hills says that no woman on the good and fair earth has augmented mammary
gland as big as hers. So how big, exactly, are the breasts of Mayra Hills?
Well, they are big enough for them to be the first thing you notice when you see her.
What is the cost of carrying these huge things around, you may ask? First off, they are extraordinarily
heavy. Each breast weighs about twenty pounds which is about the weight of a toddler or a car tire.

Since her boobs are so large, she cannot see her feet. And do you know how difficult it is to put on shoes
or shave your legs when you can't actually see your feet? Well, it's actually really difficult.
#8 Valery Smagliy
How long do you think naturally grown eyelashes can get? Many people never cut theirs, and it rarely
ever grows to be noticeable.
So you probably would be surprised to learn about this man. A man with a facial feature so remarkable,
you'll be left thinking of it for days after meeting him.
This Ukrainian man, Valery Smagliy, has extraordinarily long eyelashes. He said that he was able to grow
eyelashes this long and this luxurious because he was eating a special kind of food. He was asked about
the kind of food, but he didn't answer. He said he would rather keep it a secret.
Valery's eyelashes are stupendously long, and he says that he gets a lot of attention from men and
women because of it. Men ask him if he's crazy, and women ask him what his secret is. In any case, he
says, people rarely ever listen to him when he talks. They are often too busy staring at his eyelashes.
But even those extra strands of hair come at a cost. He says that they are really heavy and they make his
eyelids sore. He also says that they make it hard for him to see properly.
#7 Jason Barnum
Tattoos are great things. They can make a statement, make you look badass and even help you hide
scars. But generally, tattoos are made for the body. The skin, specifically. Nobody wants tattoos on
weird places like their esophagus, blood or brains.
But most people are not Jason Barnum. Most people aren't Jason Barnum at all.
So what makes Jason so peculiar? The fact that he has a peculiar tattoo of course. And what's peculiar
about this tattoo isn't the design. No, it's where the tattoo is on.
And yes, you guessed right. Jason Barnum has a tattoo on his eyes. Jason "Eyeball" Barnum, as he's now
called, has a tattoo on the white part of his eyes. He calls his face "beautiful". Whether or not you agree
with that assertion is another thing entirely.
However, you should know that Jason Barnum has recently been sentenced to 22 years behind bars for
shooting a police officer.
Are you surprised that he has an eye tattoo?
#6 Vampire Lady
What do you think? 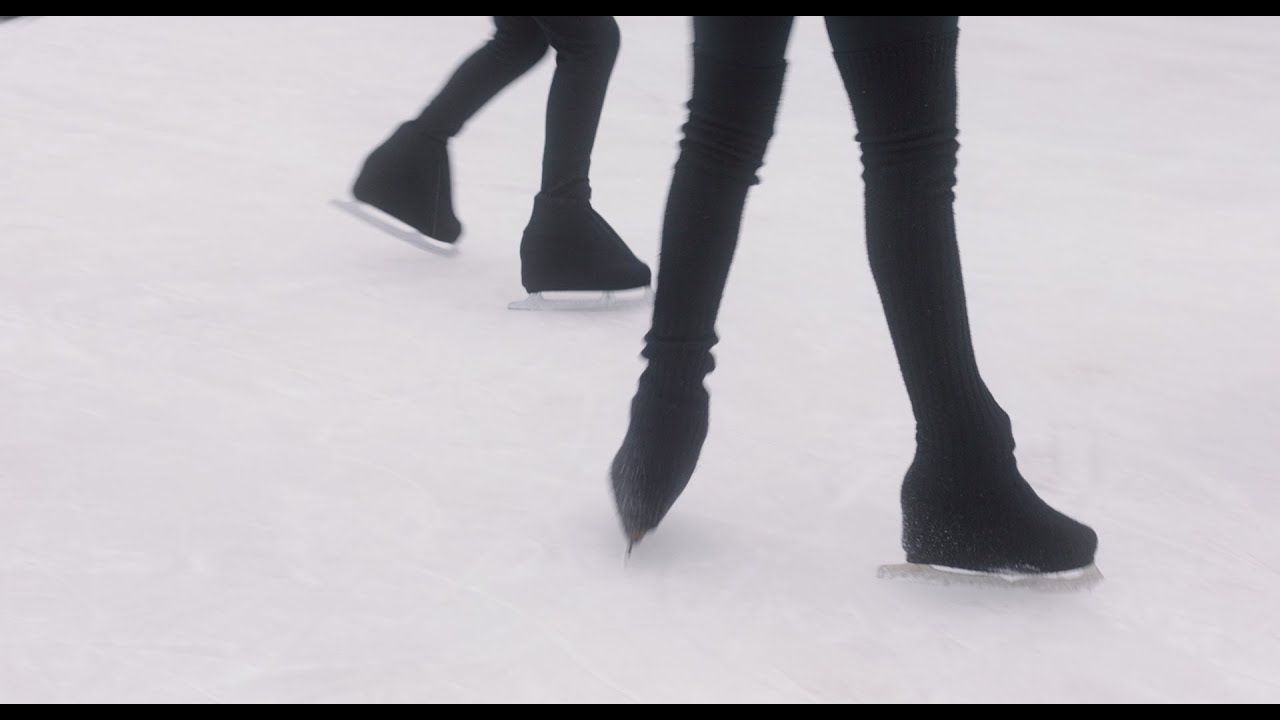 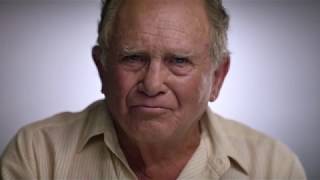 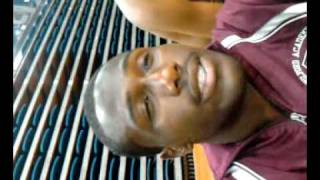 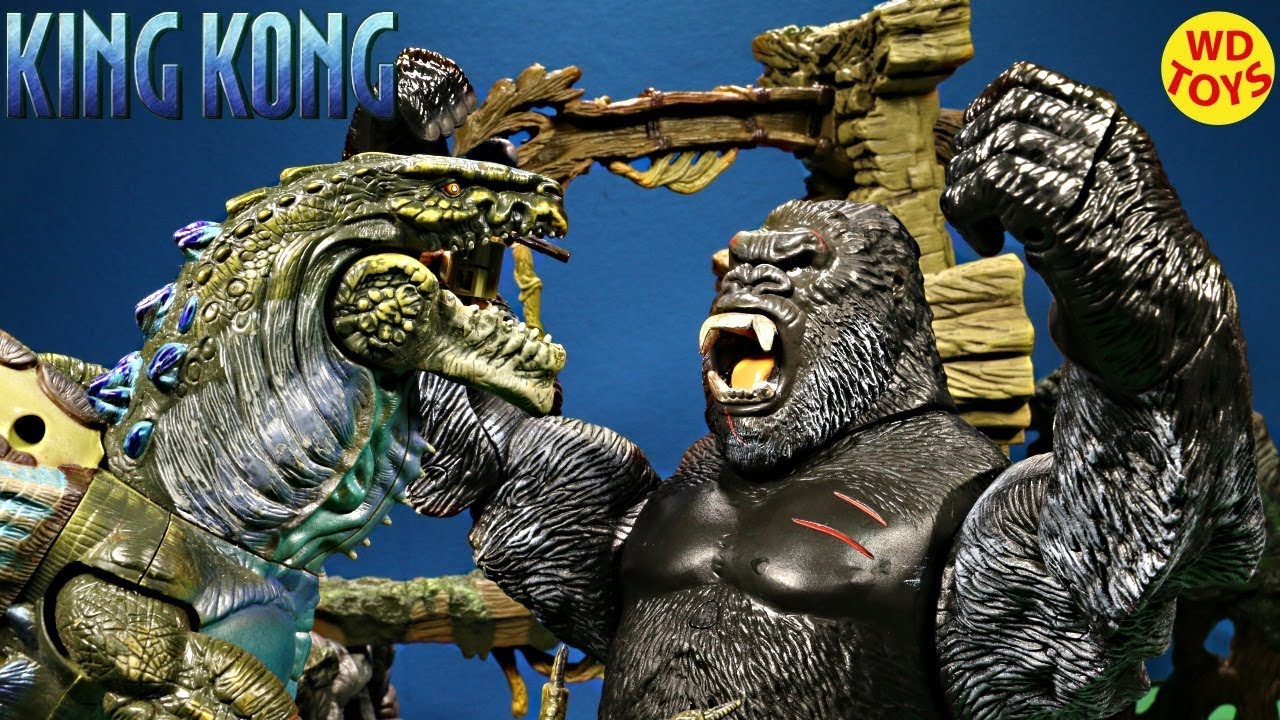 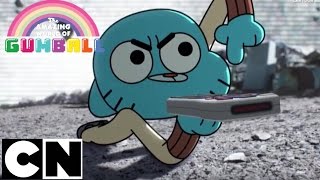 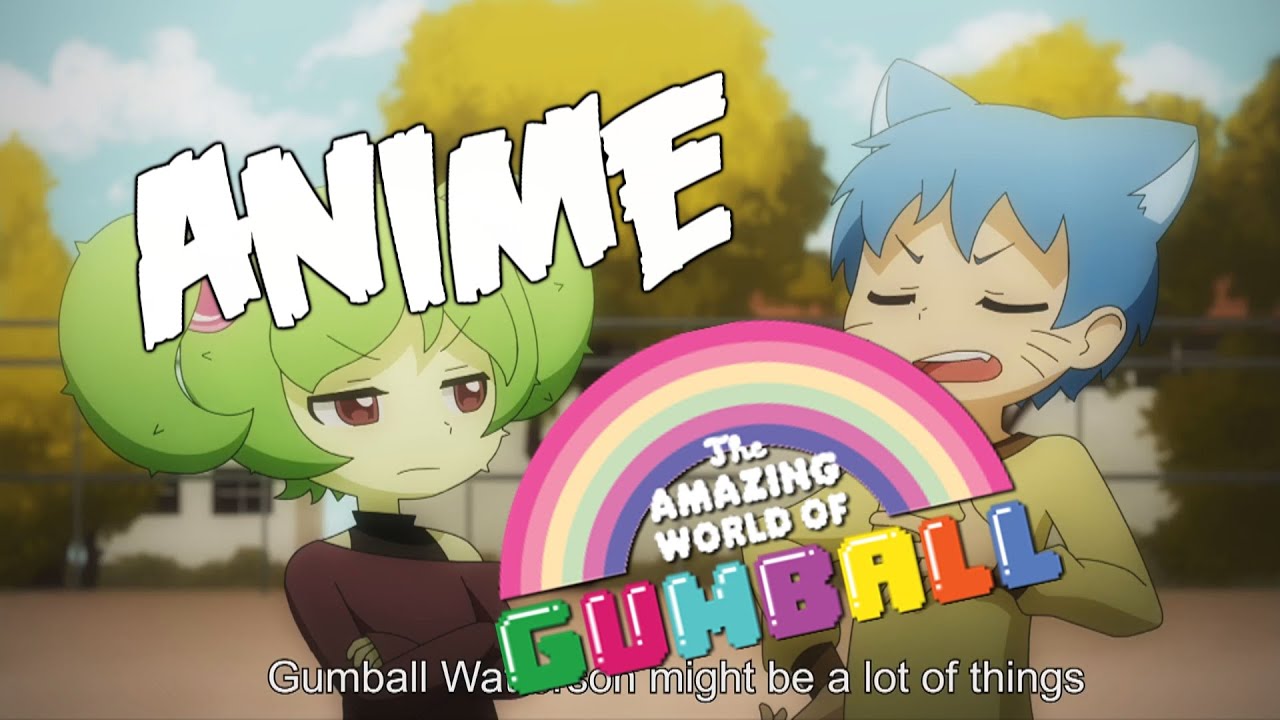 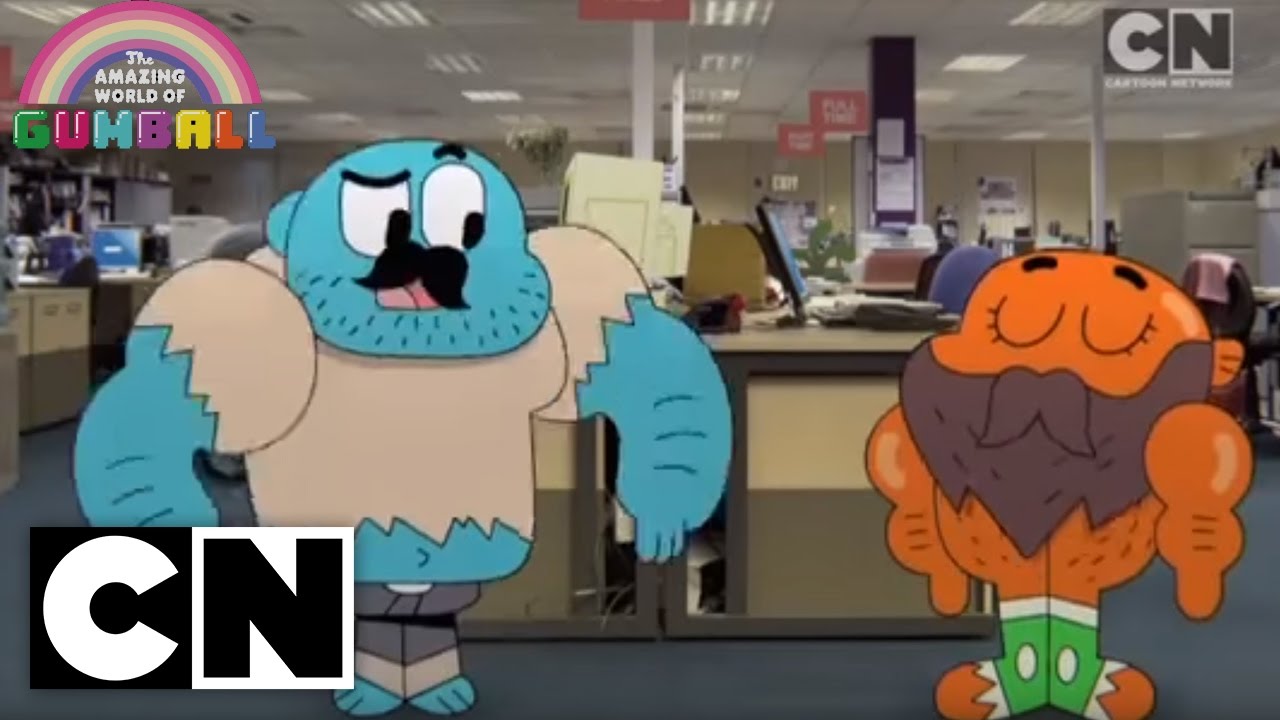 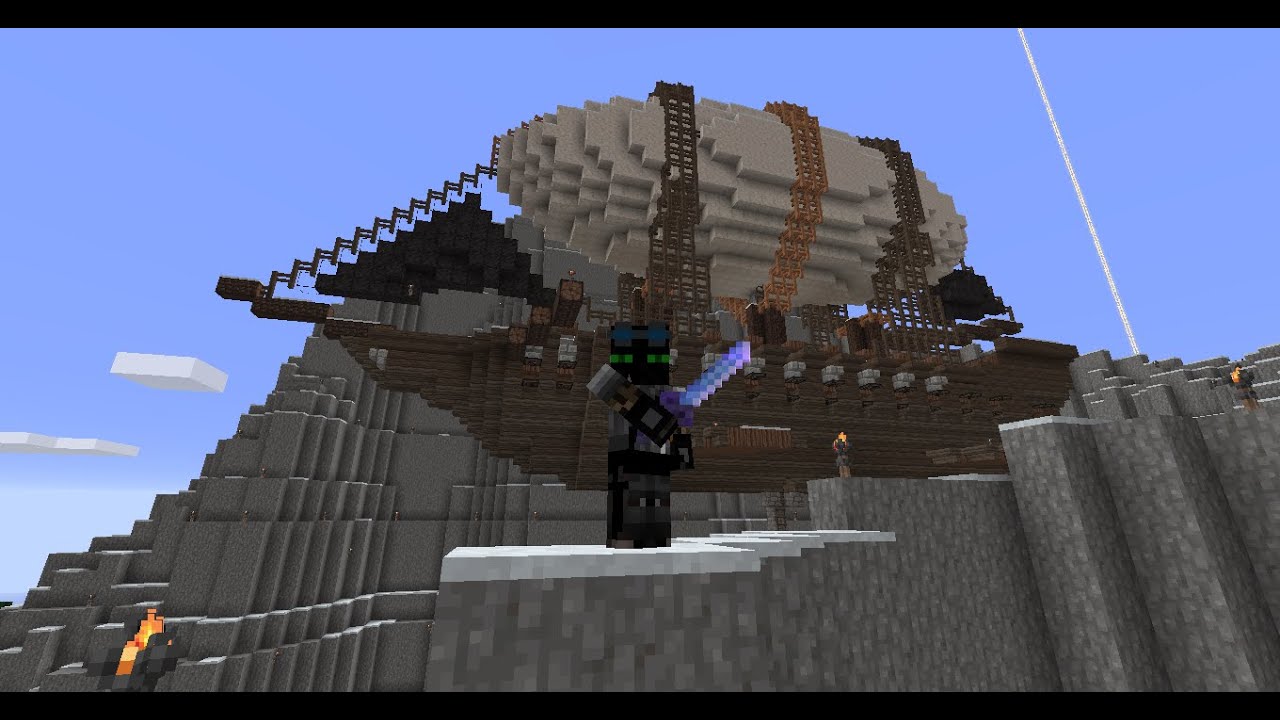 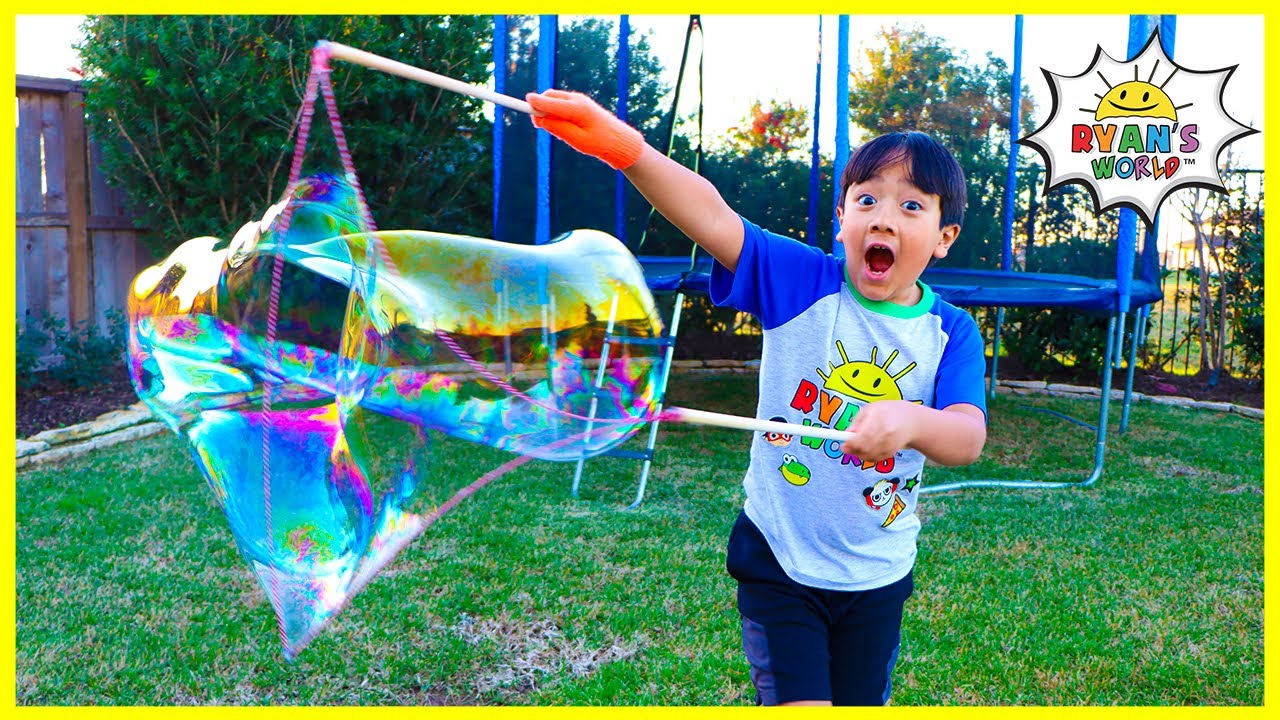 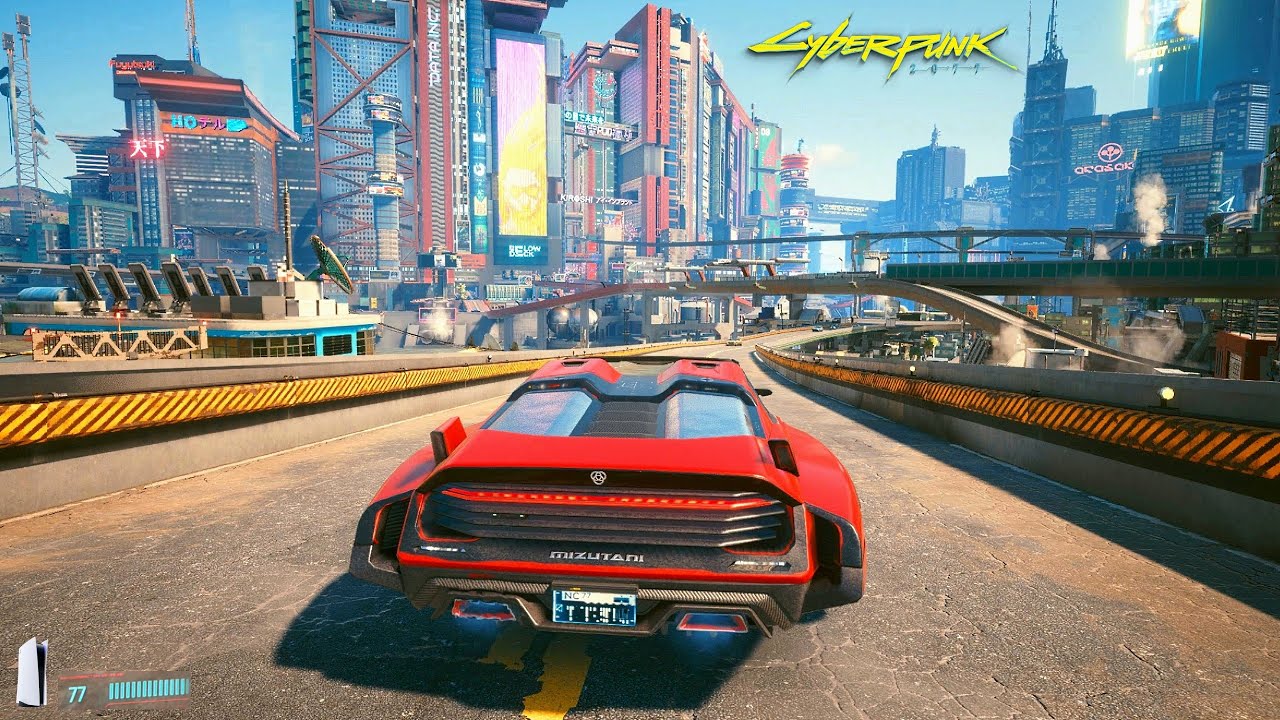